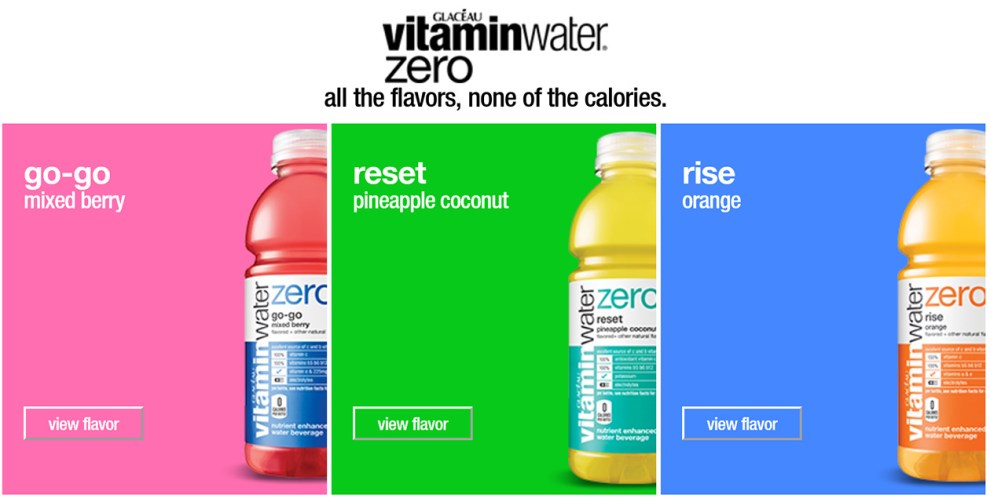 Sure, you can patent flavored water with vitamins added to it. I don't see why not.The Coca-Cola Company

Here’s something odd. It turns out that some patent examiners approve more patents than others. These easy-to-please examiners are subsequently more likely to leave the Patent Office and go work in the private sector. But there’s a catch, discovered in a new paper from Haris Tabakovic and Thomas Wollmann. Using data on over 1 million patent decisions they find that examiners grant far more patents to firms that later hire them. Alex Tabarrok comments:

It’s possible that examiners want to work for firms that have high quality patents but several considerations suggest that this is not the explanation for the correlation between grant probability and firm hiring. First, the firms doing the hiring are law firms that handle patent applications. We are not talking about USPTO examiners all wanting to work for Google.

There’s more, suggesting that patent examiners who leave are motivated to work for law firms near their alma mater, which they consider a desirable place to live. But here’s my question: why do the law firms want to hire these guys in the first place? Check this out:

Finally, the authors show that patent quality, as measured by future citations, is lower for patents granted to firms that later hire the examiner or to firms in the same city who are granted patents by the examiner (i.e. to firm-patents the examiner might have given a pass to in order to curry favor). The authors also find some evidence in the patents themselves. Namely, patents that are grant to subsequent employers tend to have claims that are shorter (i.e. stronger) because fewer words were added during the claims process.

So IP law firms seem to be deliberately hiring examiners who are likely to give bad advice on patents. Maybe this is done knowingly: they want technical advice that’s likely to just get the damn patent approved, figuring that once approved it’s hard for anyone to challenge it. Who cares if the claim is weak? On the other other hand, if the patent is important, they’re taking a risk of jamming it through and then suffering sizeable consequences down the road when it becomes worthwhile for a rich corporation to challenge it.

On the third hand, maybe they don’t care about that. When they get the patent approved in the first place, their client is happy and the law firm makes a lot of money. If someone challenges it, they’ll get hired to fight back and the law firm makes even more money. Maybe it’s in the law firm’s interest all along to hire mediocre examiners with rosy ideas about what’s patentable. This gives them the best possible veneer of (a) having expert technical advice on staff, but (b) making the most possible money from doing a bad job of advising clients.

The moral of the story is…I’m not sure. Choose your IP law firm carefully? Choose one located in an undesirable location that doesn’t attract lousy ex-examiners? Choose one at least 30 miles away from any high-rated research university?