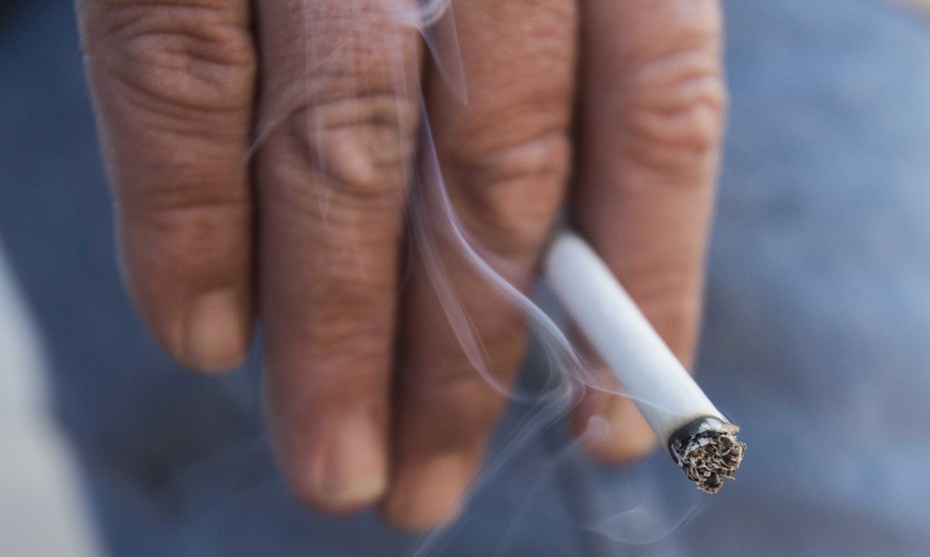 Patrick Caldwell reports that tobacco companies are spending a huge amount of money on a campaign to prevent a cigarette tax increase that’s aimed at funding Medicaid expansion in Montana:

A new set of filings in the state’s campaign finance database show that tobacco companies Altria (the parent company of Phillip Morris in the US) has now contributed more than $17.1 million to Montanans Against Tax Hikes, the group opposed to ballot question I-185. The measure would raise taxes on cigarettes in order to fund the continued operation of the state’s Medicaid expansion program. RAI Services (the parent company of RJ Reynolds) has also contributed $295,000 to campaign.

Wait. Philip Morris has contributed $17.1 million while RJ Reynolds has contributed $295,000? That hardly seems fair, does it? I wonder how the tobacco industry divvies up the work of undermining public health throughout the country?