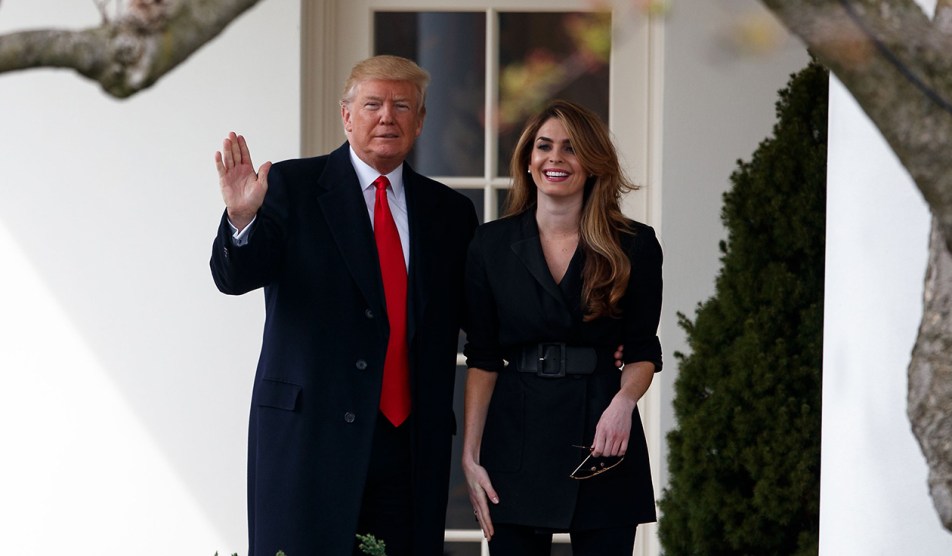 FOX won’t find anyone smarter or more talented than Hope Hicks. So happy for my friend. They are beyond lucky to have you and the East Coast misses you already. https://t.co/mUQUlip5oc

The “new” Fox was created by selling off the entertainment side of the company, and now consists of Fox News, the Fox broadcasting network, several local Fox stations and Fox Sports. Hicks will be in charge of communications for the whole company, the LA Times reports, but “It’s not immediately clear how much of a role Hicks, 29, will have at the New York-based Fox News, where communications has been run for several years by Irena Briganti.”

In the meantime, UN Ambassador Nikki Haley will be leaving her post at the end of the year. I wonder what her reward will be?