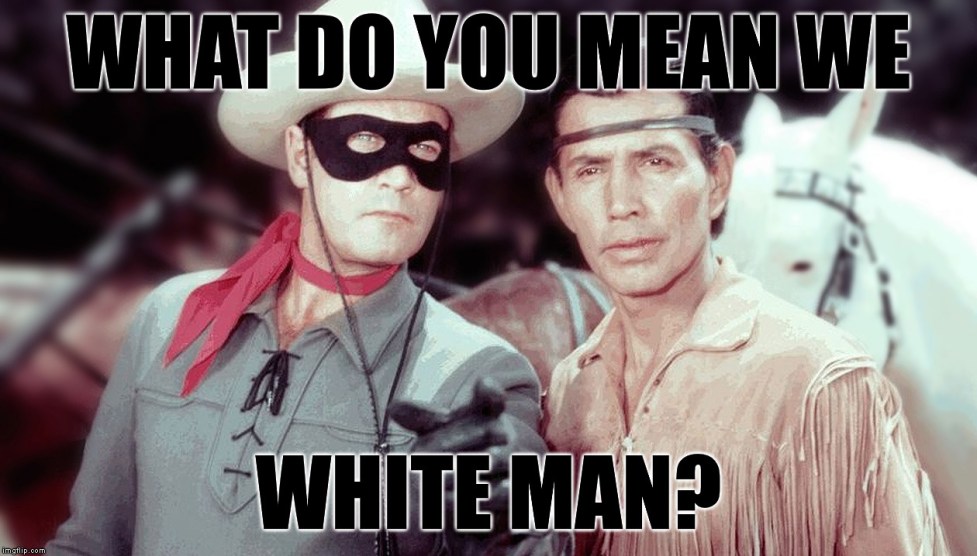 I get so tired sometimes. Here is David Brooks today:

Working-class voters tried to send a message in 2016, and they are still trying to send it. The crucial question is whether America’s leaders will listen and respond.

One way to start doing that is to read Oren Cass’s absolutely brilliant new book, “The Once and Future Worker.” The first part of the book is about how we in the educated class have screwed up labor markets in ways that devalued work and made it harder for people in the working class to find a satisfying job.

Part of the problem is misplaced priorities. For the last several decades, American economic policy has been pinioned on one goal: expanding G.D.P. We measure G.D.P. We talk incessantly about economic growth. Between 1975 and 2015, American G.D.P. increased threefold. But what good is that growth if it means that a thick slice of America is discarded for efficiency reasons?

It was not the “educated class” that screwed up the labor market for the non-rich. It was the Reagan/Gingrich/GOP establishment.

It was not “we” who decided that GDP was the only thing that mattered and low incomes at the bottom didn’t. It was right-wing Republicans.

So, so tired. I get so very tired of conservatives or centrists or bobos—or whatever it is that David Brooks calls himself these days—refusing to acknowledge this stuff. Progressives have been fighting all along for the working class; for equitable labor markets; for higher wages; for labor unions; for taxing the rich; for job training; for workplace regulations; for universal medical care; for equal treatment regardless of race or sex; and a million other things. Have we accomplished much? Not nearly as much as we should. Brooks is sure right about that.

But it’s not because of some amorphous “we.” It’s because Republicans have spent the past four decades fighting all these things hammer and tongs and then telling working class whites to vote for them because Democrats won’t let them tell ethnic jokes anymore.