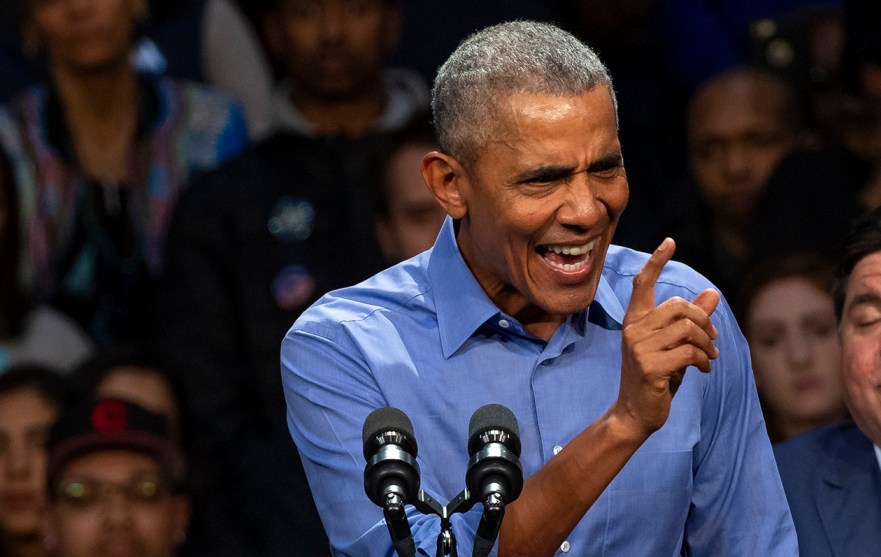 There were, obviously, a lot of losers last night: Donald Trump, the Republican Party, Steve Bannon, several Democratic senators, and rent control. And there were a bunch of winners: the Democratic Party, Mitch McConnell, Nancy Pelosi, and planet Earth.

But there were two very particular big winners and losers:

By 2020 Obamare will be just a standard part of the social safety net, available to anyone who loses a job or simply can’t afford free-market insurance. There will be no more juice in opposing it. Obamacare is here to stay.

Biggest Loser: Racism. Trump ran on racism and lost. He ran on the wall. He ran on the caravan. He ran on nationalism. He ran on hate and xenophobia and bigotry. He turned the volume up to 11 and became increasingly desperate as the campaign neared its end. The rest of the Republican Party either joined in or held their tongues, but they knew: in the suburbs of America, where Republicans once ruled, they were losing votes. In 2016, after eight years of Barack Obama and Fox News, a lot of suburbanites were willing to tolerate just a little more racism than they normally would, and Trump won. In 2018, with Obama long gone and two years of relentless racial ugliness fresh in their minds, their tolerance was gone. They voted against the racism and the hate, and Trump lost.

Racism did not get crushed as definitively as I’d hoped. But there’s not much question that Republicans have now learned that there really is a limit to how far it can take you in the 21st century. They’ve now hit that limit, and if they want to win national elections in the future they’re going to have to rely on something else.