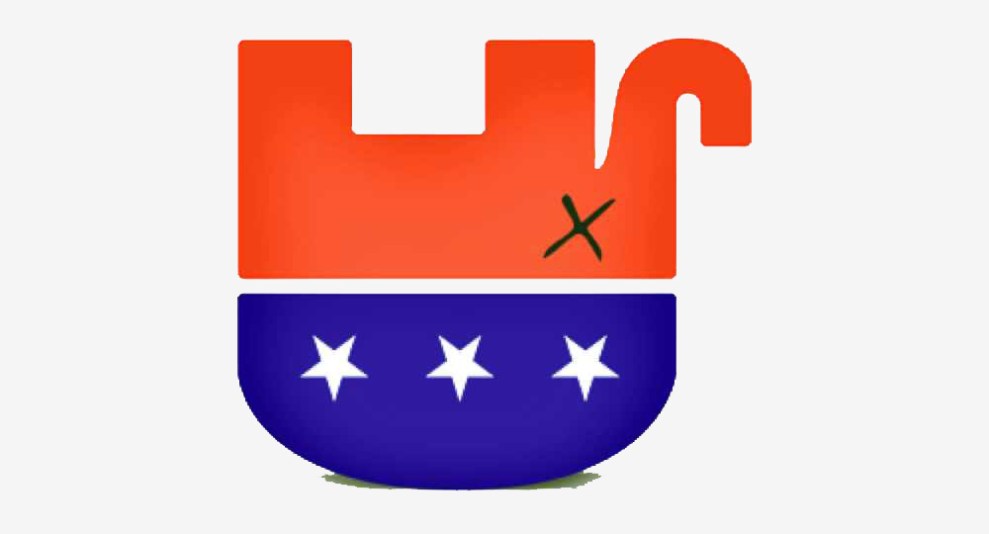 Unemployment is at 3.7 percent, a level so low we’ve reached it only once before in my entire lifetime. GDP is growing 3 percent per year. Wages are rising nicely. Inflation is tooling along at a very modest 2 percent. Manufacturers’ shipments are healthy. Consumer spending is strong and household debt is low. Aside from the dotcom boom, consumer confidence is at a 40-year high.

And yet, Republicans are going to lose three dozen seats in the House and cede control to the Democrats. Has any party ever done so badly in the middle of such strong economic performance?

I guess there was LBJ in 1966, after passing the Civil Rights Act and losing the South forever. But that’s about it.

In raw numbers this might not be the biggest wave election ever, but once you account for the economy it’s one of the great political blowouts of modern history. Donald Trump will never admit it, but don’t be fooled. He was crushed and repudiated tonight in a way that few presidents ever have been.