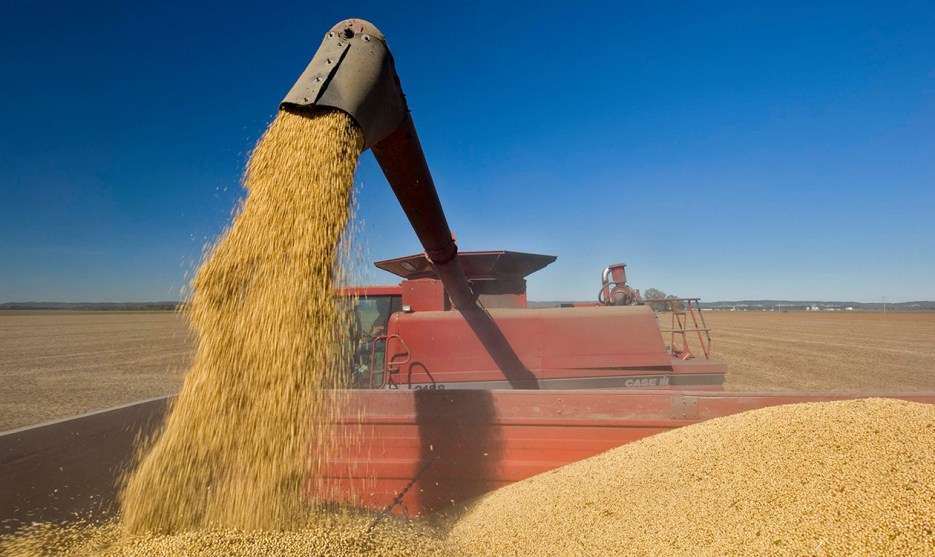 The Guardian talks to Richard Oswald, a farmer in Kansas:

“When I was a kid, my dad would say an inch of rain was a good rain. That’s just what we needed. Now we get four inches, five inches, six inches in one sustained wet spell that lasts two or three days. I don’t ever remember that as a boy. I’ve never seen the sustained wetness in the land that we have now.

….Before the flood in 2011, Oswald, a Missouri river valley crop farmer, was skeptical about the warnings that rising temperatures heralded a more difficult future. Since then, the routines of planting and harvesting that his family has pursued on the same land for five generations have given way to a haphazard cycle governed by waves of extreme heat and intense rains.

….A decade ago, Oswald was on the fence about climate change. “At a certain point you just have to look at what’s going on in your own world and try to decide what you think the impacts of that are,” he said. “One of the problems farmers have is when we start talking about environment, a lot of times Sierra Club comes to mind and Sierra Club is pretty radical in their approach. When you have a group that says cows are the problem, you need to get rid of all the cows, and raising corn is a problem, we need to get rid of all the corn, then you’re not going to have a lot of farmers who want to join in and follow you,” he said.

Still, Oswald believes that denial is in retreat. Where farmers, including him, were once skeptical they now see the change with their own eyes.

Several years ago I wondered how bad climate change would have to get before skeptics finally accepted the evidence of their own eyes. I figured it would happen at least by 2024:

Trend #4: The fact of climate change will become undeniable. The effects of global warming, discernible today mostly in scary charts and mathematical models, will start to become obvious enough in the real world that even the rightest of right wingers will be forced to acknowledge what’s happening.

I’m still not seeing much evidence of this with only five years to go. But who knows? Maybe farmers will lead the way among the right-wing coalition.