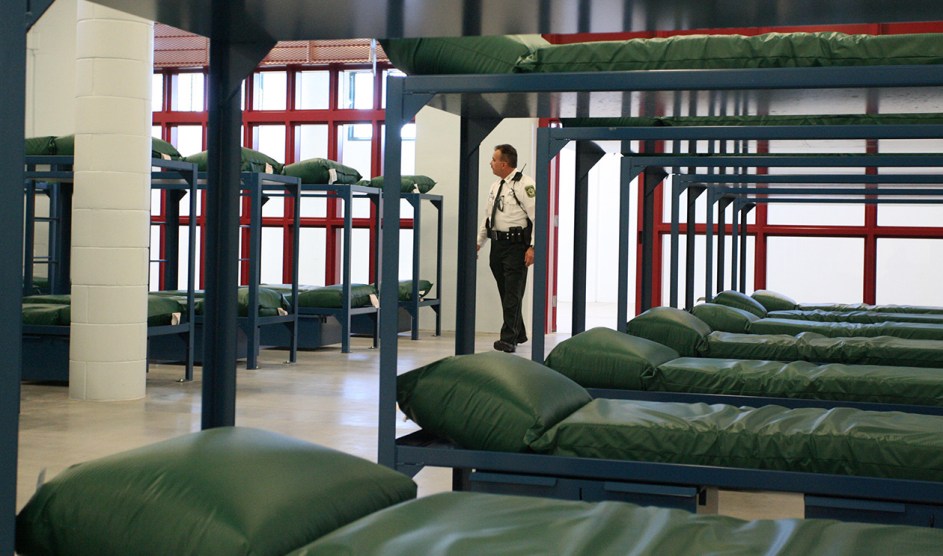 So how are the shutdown talks going? Apparently we’ve moved past the funding for a wall, so you’d think it would be pretty smooth sailing now. But apparently not:

The talks this weekend snagged over the issue of how many detention beds would be provided at the border for housing people detained by Immigration and Customs Enforcement officials….Democrats had proposed establishing a new limit on detention beds used by ICE officials when apprehending people for violations within the U.S., known as interior enforcement. Those beds would be capped at 16,500, as part of an existing overall cap of 40,520 beds funded in the fiscal year 2018 spending bill.

The idea is the limit would force the government to prioritize the detention of violent criminals, rather than people who had overstayed their visas. Republicans objected, wanting to exclude violent criminals from that cap. Democrats said the exclusion would undermine their objective.