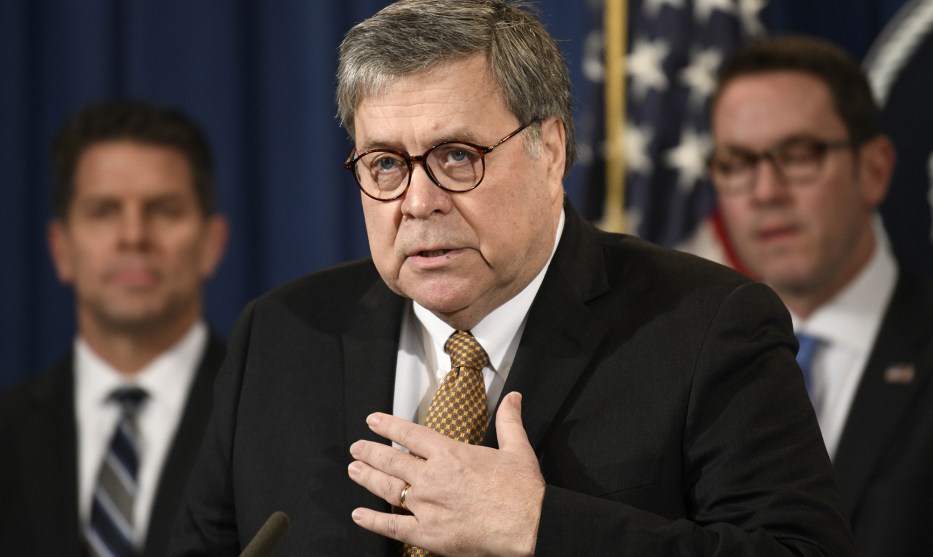 Some of Robert S. Mueller III’s investigators have told associates that Attorney General William P. Barr failed to adequately portray the findings of their inquiry and that they were more troubling for President Trump than Mr. Barr indicated, according to government officials and others familiar with their simmering frustrations.

I am shocked. Please continue:

At stake in the dispute — the first evidence of tension between Mr. Barr and the special counsel’s office — is who shapes the public’s initial understanding of one of the most consequential government investigations in American history. Some members of Mr. Mueller’s team are concerned that, because Mr. Barr created the first narrative of the special counsel’s findings, Americans’ views will have hardened before the investigation’s conclusions become public.

….The special counsel’s investigators had already written multiple summaries of the report, and some team members believe that Mr. Barr should have included more of their material in the four-page letter he wrote on March 24 laying out their main conclusions.

Really? Mueller’s report came with its own summary? Multiple summaries, in fact? Who would have guessed?

Apparently Barr’s team says that even the summaries contain classified information and have to be scrubbed. I doubt there’s very much of that, and anyway, the whole point of a summary is that it’s short. That means it can be scrubbed quickly even if it does have some classified bits and pieces. So why are even the summaries being held up while the entire report is reviewed? It’s almost as if Barr just isn’t very eager to let the public know what’s in there.