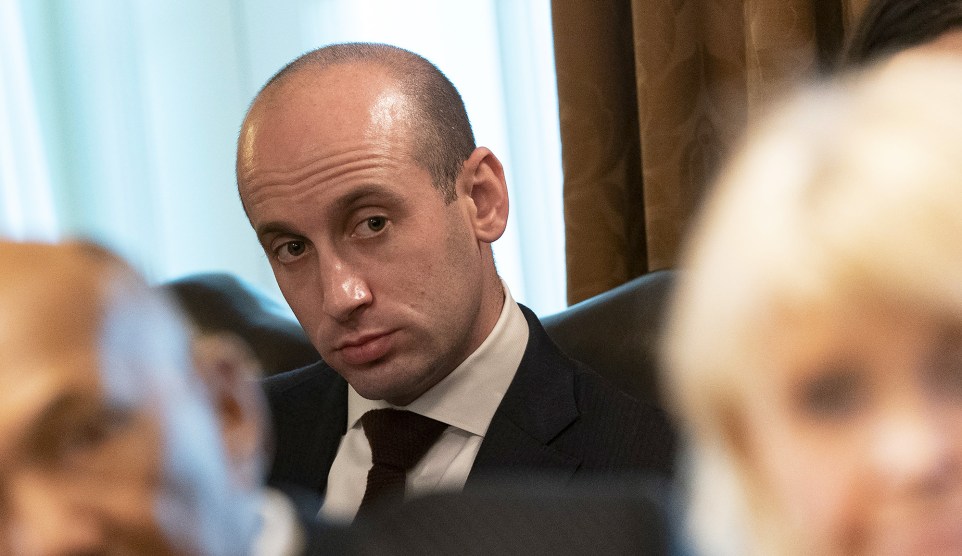 From an unnamed senior administration official:

There is a near-systematic purge happening at the nation’s second-largest national security agency.

So far this includes:

According to CNN, Trump recently “empowered” Stephen Miller to lead the administration’s border policies and Miller is starting out with “what amounts to a wholesale decapitation” of the Department of Homeland Security leadership.