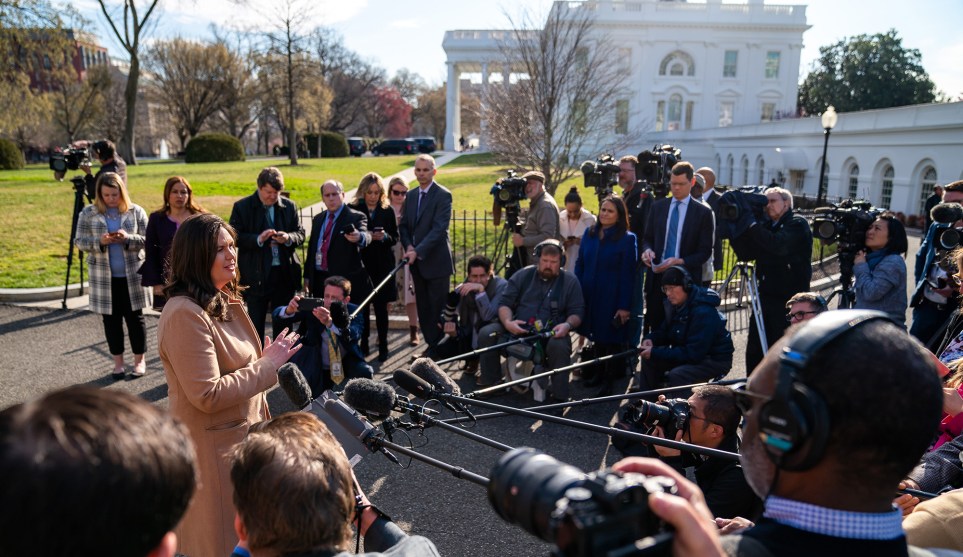 Sanders also disputed allegations that she misled the media when she said that “countless” members of the FBI had lost confidence in FBI Director James B. Comey….She told ABC’s “Good Morning America” that her word “countless” was a “slip of the tongue” made in the “heat of the moment.”

Sure, Sarah. You meant to say that, um, an accountant in the FBI had lost confidence in Comey, but it came out as countless. It could happen to anyone.