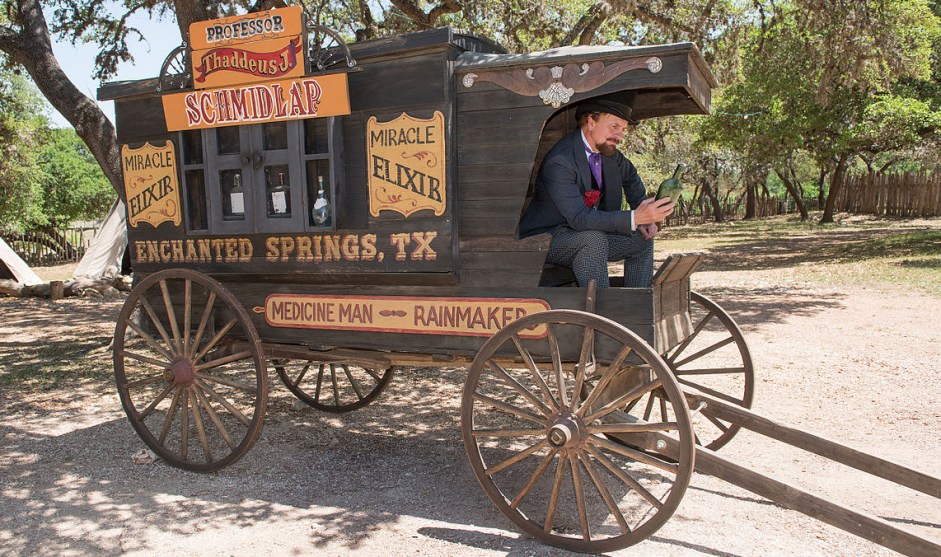 Over at National Review, Jim Geraghty bemoans “The Right’s Grifter Problem.” I am really and truly loath to criticize this in any way, because the right’s grifter problem is a disgrace and it takes guts for Geraghty to take on his own side over this, naming names as he goes. But . . .

Yeah, I can’t help myself. I suppose I wouldn’t be much of a blogger if I didn’t live with a vicious demon that forces me to broadcast every idea that pops into my head. I’ll start with Jon Chait’s critique:

An unstated irony behind Geraghty’s complaint is that there is an agency tasked with overseeing the kind of misconduct he denounces: the IRS. When the first wave of tea-party scam PACs appeared, the IRS did look into them. Republicans insisted the agency was “targeting” the right for political reasons, probably at the behest of the Obama administration. While they spent years investigating the agency and making wild charges, a series of investigations by the agency’s inspector general, the Senate Finance Committee, and the Department of Justice refuted all their claims. The Obama administration had no involvement in the IRS’s enforcement priorities, and the agency was not even targeting the right at all — its criteria for regulating donors included keywords to search for activists on the left as well as the right.

Yeah. Stephanie Mencimer wrote about that for us here. I wrote about it here when the final IG report was released years after the fact. More generally, Rick Perlstein has written frequently about the right-wing grifter problem, most notably here.

Now, none of this is Geraghty’s fault. I don’t know how he feels about the IRS investigating political groups that might be scammers. But I can say that there were damn few Republicans in 2013 who pointed out that the IRS was supposed to audit political PACs for scammy behavior. They just wanted the money to keep rolling in.

But none of this addresses what should be the core question: why is right-wing grifting such a big problem? After all, it’s not a big problem on the left. What’s the difference?

Part of the problem, sadly, is that the right trends older than the left, and the elderly have always been prime targets for scammers for reasons having nothing to do with politics. But I think there’s something more fundamental at work: namely that the modern right is a scam at its core. I don’t mean this in the sense that the Republican Party doesn’t always deliver what it promises. No political party does that. What I mean is that since at least the late 70s, the cold, hard nugget at the heart of the conservative movement’s electoral strategy is an attempt to win working-class votes for a party that’s dedicated to the interests of corporations and the wealthy.

Let me be clear: I don’t mean that conservatives expend a lot of energy appealing to conservative social values. There’s nothing dishonest about that. Plenty of people are willing to vote their social consciences over their pocketbook interests, and every big political party has to find a way to win votes from people who agree with them only partly. It would be political malpractice not to appeal to different audiences with whatever arguments are most likely to win them over.

No, the problem is that this isn’t enough. Emphasizing social issues to the working class and economic issues to the rich just won’t get the job done. Conservatives know that they also have to directly appeal to working-class pocketbook issues, and that’s a circle that can never be squared honestly. It just can’t. The modern conservative movement is fundamentally dedicated to the economic interests of the upper classes.

This is inexorably corrosive. It’s impossible to base an entire movement on a working-class scam and not create the conditions for other working-class scammers to ply their trade. As long as this is the case, scammers are simply the price modern conservatives have to pay for the way they conduct politics.