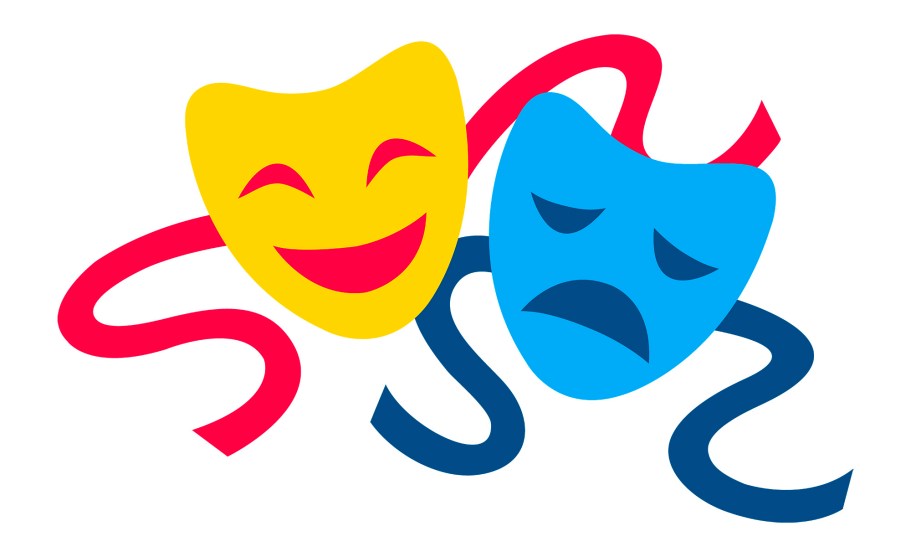 Whenever I write something optimistic, I hear about it on Twitter. Trump is a menace to democracy! Don’t make people complacent about it! But I don’t traffic in either optimism or pessimism. I try to deal in reality. So read Roxane Gay first and then let’s take a short hop through some good news.

Despite Trump’s tariffs, international trade increased in 2017 and again in 2018. The Mueller investigation was finished without hindrance and Mueller’s report was released to the public shortly after it was finished. In its aftermath, Democrats resisted the urge to dive into kangaroo court impeachment proceedings and instead began misconduct hearings carefully and judiciously, as they should. Thanks to #MeToo, Al Franken was forced out of the Senate after a series of sexual misconduct allegations, something that would have been inconceivable as recently as the year before it happened. Violent crime has dropped by half over the past couple of decades, and after a brief pause it dropped again in 2017 and then again in the first half of 2018. Criminal justice and mass incarceration are finally getting the attention they deserve. In Alabama—Alabama!—a lunatic theocrat was defeated in a Senate election. Abortion is under siege, as it always is, but after half a century Roe v. Wade remains the law of the land and the abortion rate is half what it was in 1980.

And there’s more. The headline unemployment rate is at its lowest rate in half a century and the long-term unemployment rate is lower than it was at the height of the housing bubble. Household earnings are up about $8,000 over the past five years. Blue-collar wages have increased by more than $1 per hour. The poverty rate has dropped for three straight years and is now lower than at any time aside from the peak of the dotcom boom. Despite the best efforts of Republicans, Obamacare continues to provide health coverage for nearly 20 million additional people compared to a decade ago. Among teens, cigarette smoking is down; alcohol use is down; other drug use is down; teen pregnancy is down; and arrests are down. The US economy is the most robust in the world. About 700,000 new citizens are naturalized every year, up from 100,000 in 1980. Same-sex marriage is legal in all 50 states. And on a personal note, there’s been a huge surge in new treatments for multiple myeloma, which means that I will probably be blathering on your computer for many years to come.

My message here is simple. If you cherry pick all the bad stuff that’s happened in the past few years, you can make a case for being pretty discouraged. If you cherry pick all the good stuff, you can make a case that everything is fine. The real reality is somewhere in-between. So if you feel like being discouraged, don’t let me get in your way. But there’s always good and bad in the world, and there’s no reason to insist otherwise.

Except for climate change, where we’re still on track to commit planetary suicide and no one is truly taking it seriously. That’s just a pure nightmare.