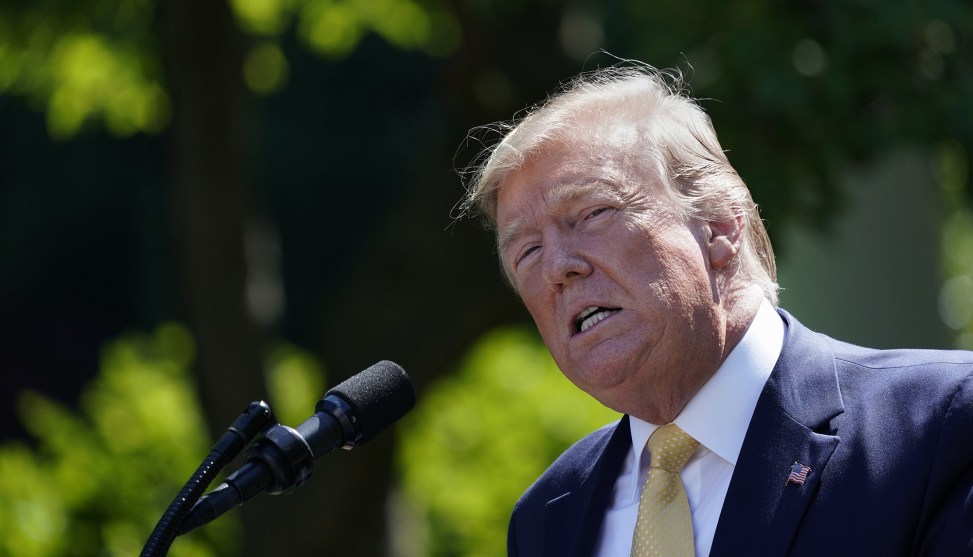 For years, opponents of Obamacare have been exercised by President Obama’s supposed “Lie of the Year” for 2013: If you like your health care plan, you can keep it. This turned out to be untrue in a specific sense: you could keep your plan if your insurance company continued to offer it. However, many insurance companies decided to cancel their existing plans and replace them with new ones that conformed to Obamacare’s rules. In 2013 the cancellation letters went out and Republicans pretended to be outraged.

Fast forward to 2019. The Trump administration has just issued a final rule governing HRAs and is busily promoting it. An HRA is a Health Reimbursement Account, and what it means is this: your employer can now decide to cancel its group plan and replace it with an HRA that reimburses you for an individual plan that you buy in the open market. There are various rules in place about how much employers have to spend and who can qualify, but the nut of the thing is simple. It’s a new policy that actively appeals to employers to ditch their group plan—most likely for an assortment of individual plans that provide worse coverage.

This will spawn outraged coverage from Fox News and the rest of the conservative noise machine, right?