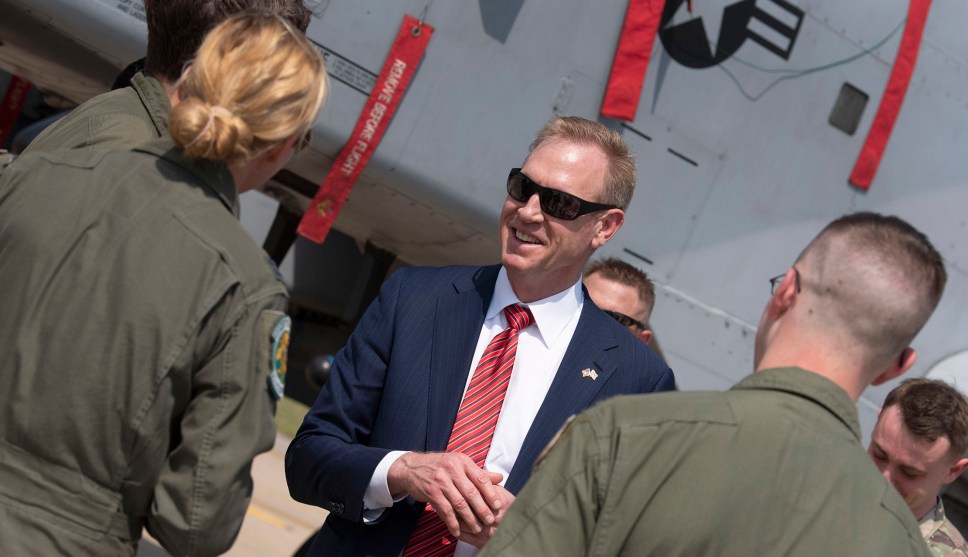 I guess we now have an acting-acting defense secretary:

In a Twitter post, the president said the withdrawal was the decision of Mr. Shanahan, who has served for six months as acting defense secretary. But it is the president’s prerogative to withdraw the nomination.

This is nuts. Jim Mattis left at the end of 2018. It’s now been 180 days since he announced his resignation and Trump still has no idea who he wants as his Secretary of Defense. Shanahan was just a convenient stand-in, and his replacement is another convenient stand-in. Are the Republican ranks of defense hawks really so depleted that there’s not a single conservative left who’s suitable to run the Pentagon?