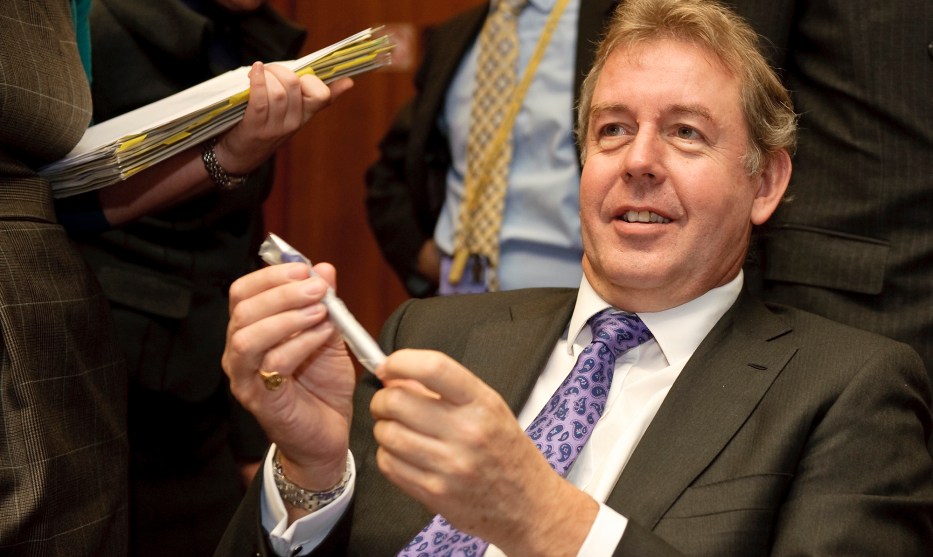 It looks like Great Britain may need to appoint a new ambassador to the US:

Sir Kim Darroch, one of Britain’s top diplomats, used secret cables and briefing notes to impugn Trump’s character, warning London that the White House was ‘uniquely dysfunctional’ and that the President’s career could end in ‘disgrace’….In the memos, seen by The Mail on Sunday following an unprecedented leak, Sir Kim:

In fairness, it doesn’t look like Darroch actually said much that you couldn’t glean from the front page of the Washington Post. Everyone already knows that Trump is an incompetent buffoon, after all.