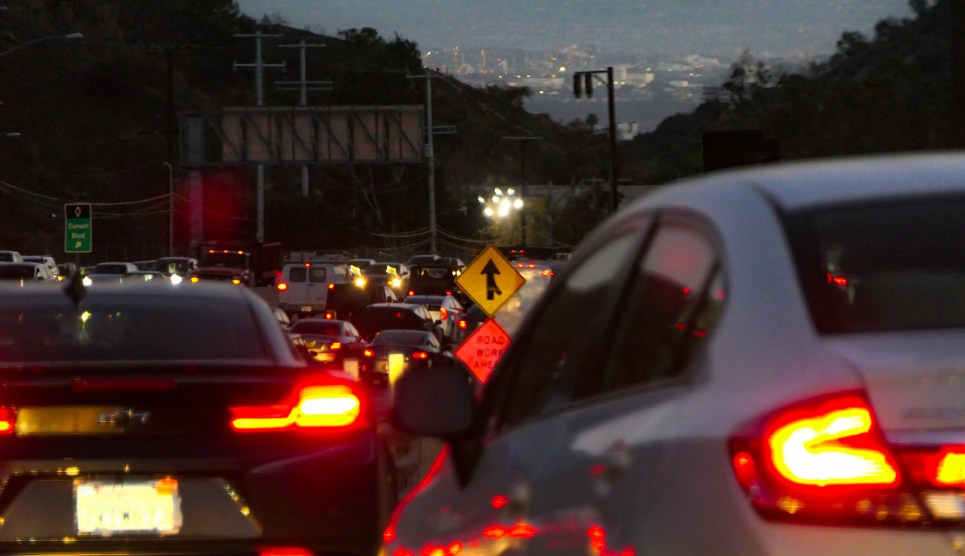 Oh my, what will Donald Trump do now?

Four automakers from three continents have struck a deal with California to produce more fuel-efficient cars for their U.S. fleets in coming years, undercutting one of the Trump administration’s most aggressive climate policy rollbacks. The compromise between the California Air Resources Board and Ford, Honda, Volkswagen and BMW of North America came after weeks of secret negotiations and could shape future U.S. vehicle production, even as White House officials aim to relax gas mileage standards for the nation’s cars, pickup trucks and SUVs.

So the car folks were meeting in secret to avoid Trump’s wrath and now they have a deal to increase mileage standards. This means that California has something they like, the car folks have something they like, and Trump is left with nothing to do except hold his breath until his face turns blue. Will Mr. “cleanest air in the world” insist on killing an agreement that would clean up the air even more and reduce our dependence on foreign oil?