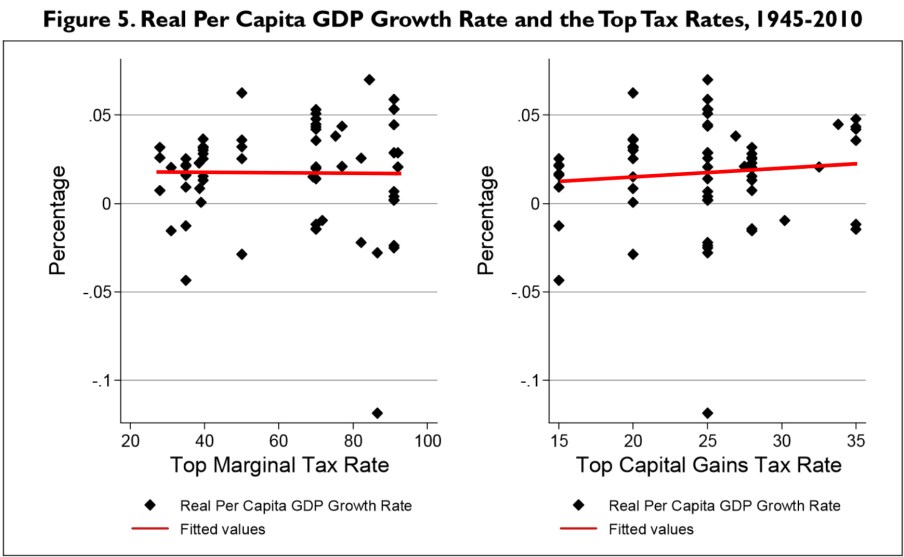 Jared Bernstein writes today about four ideas that economists have gotten wrong for decades. You can read the whole thing here, but the details are less interesting than his entirely correct conclusion:

In every case, the costs fall on the vulnerable: people who depend on full employment to get ahead; blue-collar production workers and communities built around factories; families who suffer from austerity-induced weak recoveries and under-funded safety nets, and who depend on a living wage to make ends meet. These groups are the casualties of faulty economics.

In contrast, the benefits in every case accrue to the wealthy: highly educated workers largely insulated from slack labor markets, executives of outsourcing corporations, the beneficiaries of revenue-losing tax cuts that allegedly require austere budgets, and employers of low-wage workers.

It’s funny how mistakes like this always seem to point in the same direction, isn’t it? And I’d add at least one more: that lower taxes on the rich are good for the economy. There is, at best, some thin evidence that this is true if top marginal rates are very high, but that’s about it. In the America that we actually live in today, there’s simply no reason to think that cutting taxes on the rich will have any effect other than the rich paying lower taxes and the budget deficit going up.

But don’t expect to stop hearing this anyway—or any of Bernstein’s other four examples. They’re just too convenient for the rich and powerful.