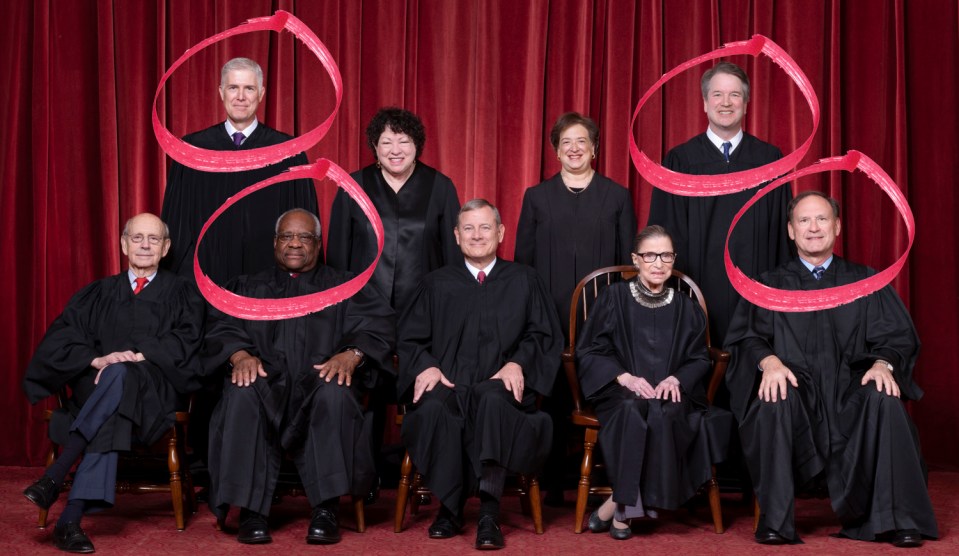 Last Friday, President Trump suggested that he might sign an executive order putting a citizenship question on the 2020 census. I hope he does it.

Here’s why. First of all, it would almost certainly fail. It would be in court instantly along with a request for emergency appeal directly to the Supreme Court, which would be granted. The five justices who voted against the citizenship question originally would also vote to overturn the executive order and that would be the end of things.

But it would also give us a chance to learn something about the other four justices. Even though they originally voted to allow the citizenship question, they should agree that the Court ruled against it and the president is bound by its ruling. Even in what the justices might consider a righteous cause, presidents aren’t allowed to flout a Supreme Court ruling. That should produce a quick, unanimous opinion.