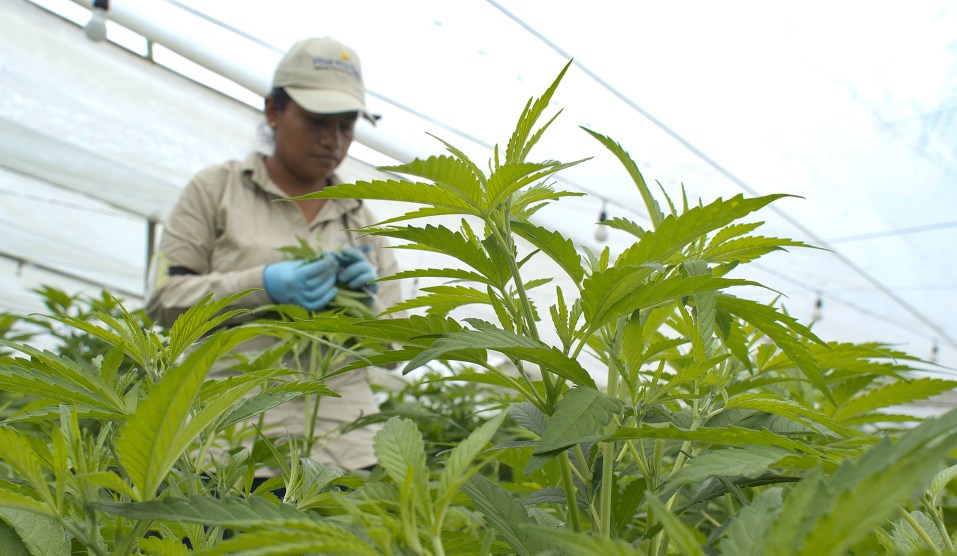 Maybe Trump's next big health care initiative will be a requirement that Medicare cover medical cannabis for all seniors. Winner!Rowan Griffiths/Mirrorpix/Newscom via ZUMA

Today brings yet another failure from Donald Trump:

The Trump administration has abandoned a centerpiece of its efforts to address high drug prices, backing away from requiring some discounts to be passed directly to consumers under Medicare that could have lowered their out-of-pocket costs. President Trump had announced the proposal with great fanfare in January as part of the administration’s efforts to deal with the rising costs of prescription drugs, which have fueled public outrage.

If I have this right, this is where we stand on drug pricing proposals:

The rebate proposal apparently went down in flames because it would have ended up costing some money—about $15-20 billion per year. As we all know, Trump is completely, totally, 100 percent dedicated to helping the forgotten men and women of the country . . . unless it actually costs something. If that’s the case, then you’re on your own, folks.

If it weren’t for the fact that this stuff hurts millions of real-life people, I’d get some mordant amusement out of the fact that Trump repeatedly can’t do even the smallest thing to improve American health care, but continues to tweet out crap about how he wants to eliminate Obamacare entirely because it would be the easiest thing in the world to replace it with something better and cheaper for everyone. Does even his base believe this swaggering rubbish any longer?