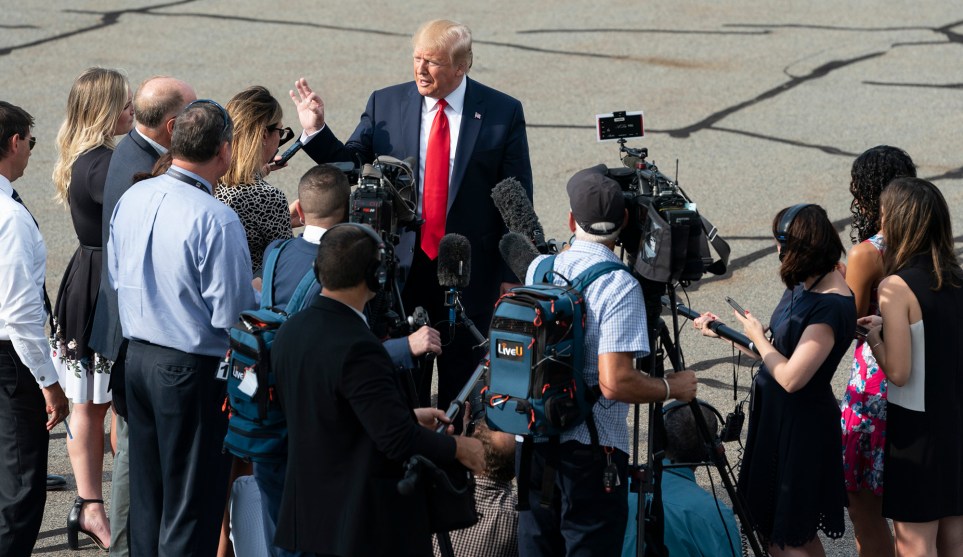 Over the last 24 hours Donald Trump has:

This is not the behavior of a man in control of his faculties. It’s just not.