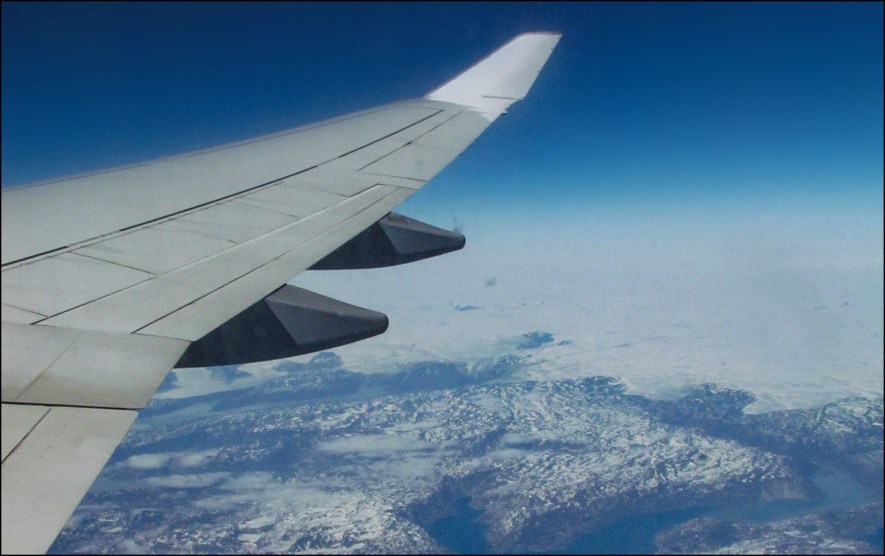 Prime Minister Mette Frederiksen of Denmark said today that talk of selling Greenland to the US was an “absurd discussion,” adding that Greenland Premier “Kim Kielsen has of course made it clear that Greenland is not for sale. That’s where the conversation ends.” Donald Trump responded by canceling his upcoming visit to Copenhagen:

Denmark is a very special country with incredible people, but based on Prime Minister Mette Frederiksen’s comments, that she would have no interest in discussing the purchase of Greenland, I will be postponing our meeting scheduled in two weeks for another time….

Can we finally start talking publicly about Trump’s mental state? This is the action of a child, not an adult in full control of his faculties. Everyone aside from Trump understood that his Greenland compulsion was a sign of cognitive regression in the first place, and this episode demonstrates that it was no passing fantasy. Trump took it seriously enough to treat Frederiksen’s comments as just another incitement to a feud with a political enemy.

The man is not well. I don’t care what you want to call his condition, but he’s not well. I can only shiver at the thought of what the folks who work regularly with Trump really think of him these days.