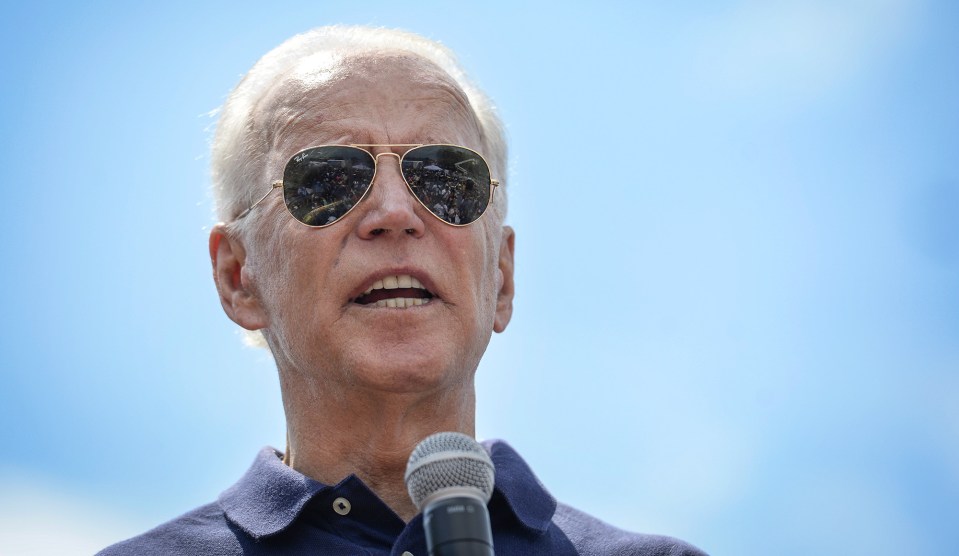 This is . . . surprisingly good. There are two key components to any good climate plan: (a) it can’t rely on lifestyle sacrifices that people simply won’t accept, and (b) it has to be truly global. The United States accounts for about 15 percent of total carbon emissions, so even if we spend trillions in subsidies to become carbon free it will represent only a drop in the ocean unless the rest of the world comes along.

Biden’s plan doesn’t say this as explicitly as I just did, but its emphasis on R&D and global action is obvious: nearly 20 percent of the report is taken up by R&D and another 20 percent by the need to work with other countries. What’s more, Biden has obviously taken some expert advice on the R&D front. His suggestions for general areas to spend money on are quite good.

That said, Biden’s suggestion of $400 billion in R&D is laughably small. Multiply by ten and you might have something serious. This is the place where Biden’s natural caution and centrism work against him. He’s on the right track here, but climate change is the single biggest catastrophe our planet has ever faced. If we’re going to do something about it, we’re going to need the single biggest response our planet has ever put forth.

So: right idea, but pitifully small. I’ll give it a C+. A sharp bump upward in the R&D budget would get Biden a solid B.