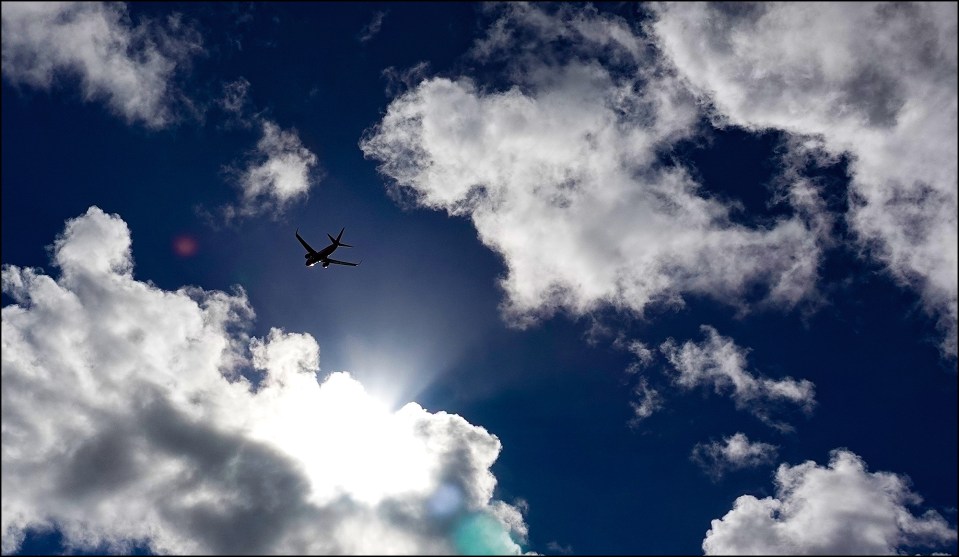 Umair Irfan describes one of my pet peeves today about climate change advocacy. The subject is air travel, and the story starts when Maja Rosén takes a trip to the Lofoten Islands:

Air travel is a huge contributor to climate change. A new global movement wants you to be ashamed to fly.

“It felt so wrong that my flight there was contributing to destroying that place,” Rosén, now 38, said. Soon after, she drastically curbed her flying, but in 2008, she concluded it wasn’t enough….She founded a group called We Stay on the Ground in 2018 to recruit people to pledge to give up flying for one year. But the pledge only kicks in once 100,000 people in a given country have committed to doing the same….The Swedes have even coined a word for the shame that travelers are beginning to feel about flying: flygskam, pronounced “fleeg-skahm.”

….For regular flyers, air travel is often the dominant contributor to their greenhouse gas footprints….“Euro for euro, hour for hour, flying is the quickest and cheapest way to warm the planet,” said Andrew Murphy, aviation manager at Transport & Environment, a think tank in Brussels….Global emissions reached a record high last year, and so did atmospheric concentrations of carbon dioxide. Air travel is a big reason why.

I kept waiting to find out how big a problem air travel really is. I already knew the answer; I just wanted to know if this piece would ever get to it. It did:

Around the world, aviation emits about 860 million metric tons of carbon dioxide every year, or about 2 percent of total global greenhouse gas emissions.

As it happens, the net climate impact of air travel is probably a little higher than this. Still, even if this shame campaign were a wild, overwhelming success, it might reduce flying by a quarter. At most that would reduce climate forcing by about one percent.

Is it really useful to harangue people into making a serious sacrifice for something that, even if successful, will have only a minuscule effect on global warming? I just don’t see it. Going after low-hanging fruit is useful. Asking people to sacrifice for something big might be useful. But hauling out the whole liberal guilt trip performance over something this small? It’s really hard to see how this helps move public opinion in the right direction.