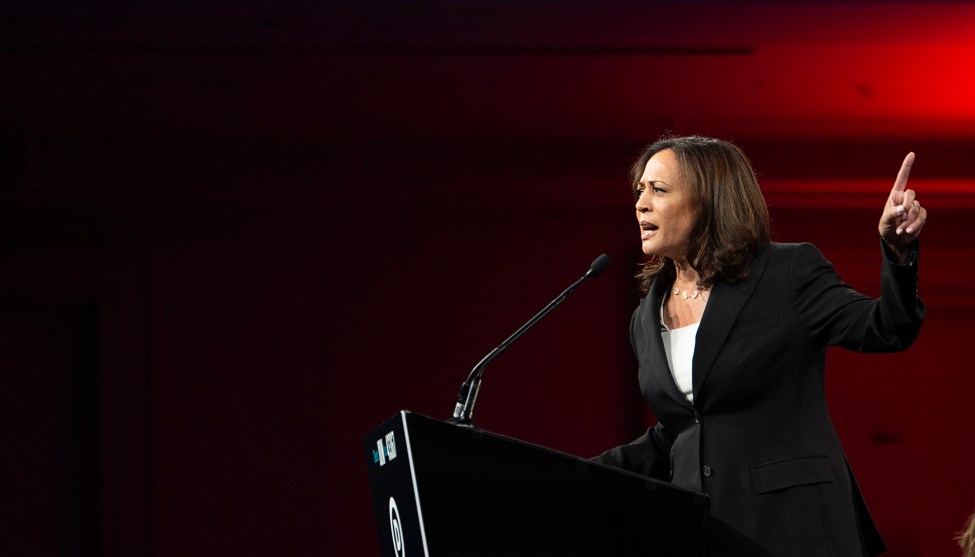 Kamala Harris has released her climate plan, and I’m sorry to say that it’s a dog’s breakfast. I don’t really even want to evaluate it, but I suppose I have to. Here are the highlights:

I hate to be so harsh toward a candidate that I like, but Harris’s plan reads to me more like a 10,000-word pander than the work of someone who has genuinely spent any time on climate change and takes it seriously.

I have updated my summary of all the Democratic climate plans here.