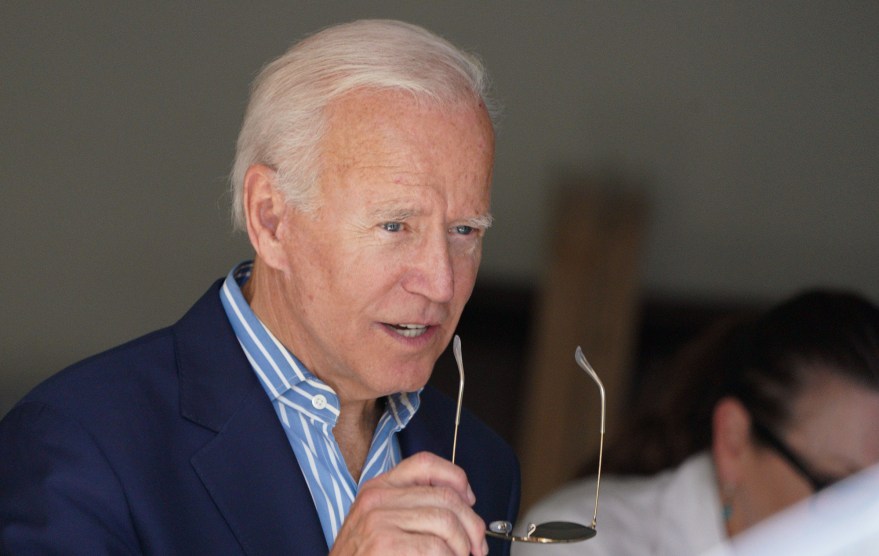 Being sick has its advantages: I ended up watching a bunch of Fox News yesterday to find out what the Foxbot take on Ukrainegate is. Roughly speaking, it was: nothing to see here, the real scandal is Joe Biden.

I don’t feel like repeating all this nonsense, but it’s probably useful to provide the NYTbot take on Ukrainegate. That is to say, the consensus view of everyone who’s not a Trump water carrier. Here we go:

So that’s the Biden side of the story. Your Foxbot friends will never hear any of this, so I figure it’s useful for you to have it all in one place. I assure you that there is no partisan slant to any of this. This is pure conventional wisdom, agreed to by virtually everyone outside the Trump orbit.

Next, of course, is the timeline for the shakedown of Ukraine over Trump’s desire for them to reopen the investigation into Hunter Biden yet again. We’ll do that some other time.