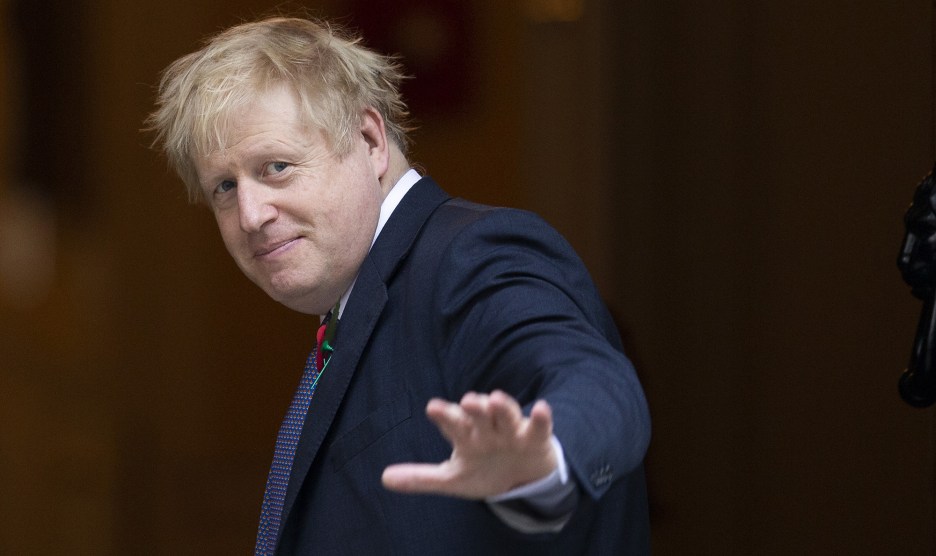 A few years ago Britain passed a bill that set a five-year term for the prime minister. An election could be called sooner only with the agreement of two-thirds of parliament. Today, Boris Johnson asked for that agreement, but it didn’t go well:

The prime minister failed on Monday to get the votes of two-thirds of MPs he needed to secure an election under existing laws, after opposition parties largely abstained. However, he said he would table a short bill on Tuesday that would change the law in order to hold a poll on 12 December. He would only need a simple majority for this plan.

Can one of my British readers please explain this? In the US, the requirement of a supermajority vote is generally meaningful thanks to Senate rules or constitutional mandates. But in Britain, anything parliament can do, it can also undo. So what was the point of the original bill mandating a two-thirds vote?

I gather that one difference is that Johnson’s “short bill” is open to amendments, which makes it slightly less desirable than an election called under normal rules. Is that it? Or is there some subtlety here that I’m not grasping?