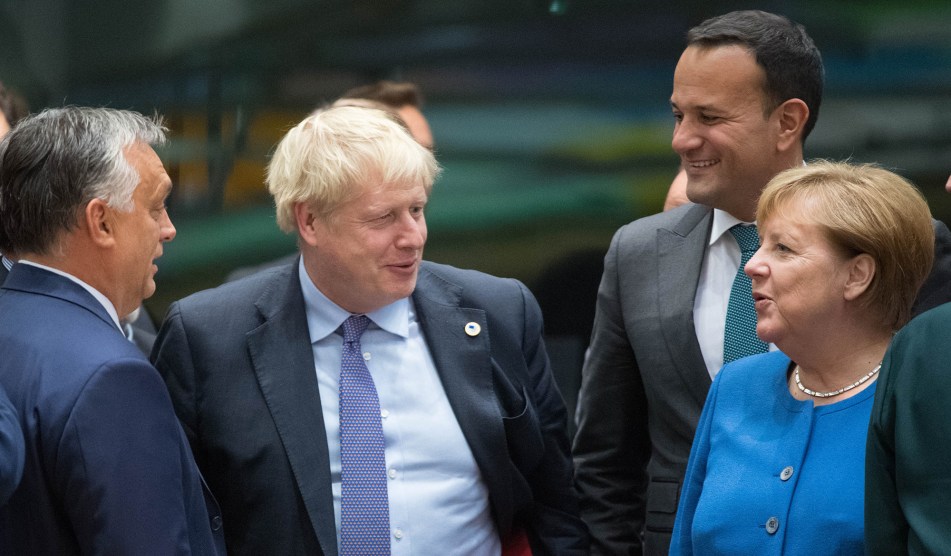 Hooray! We have a Brexit agreement.

But this has always been one of the options on the table. Why is it acceptable now if it wasn’t two years ago?

Part of the answer, I suppose, is that October 31 is increasingly looking like a real deadline, and the prospect of a hard no-deal Brexit has concentrated everyone’s minds. Another possibility is that it’s not acceptable even now: we won’t know until Parliament votes on it. If Labour opposes the deal and DUP opposes the deal, it might fail. We should know soon.