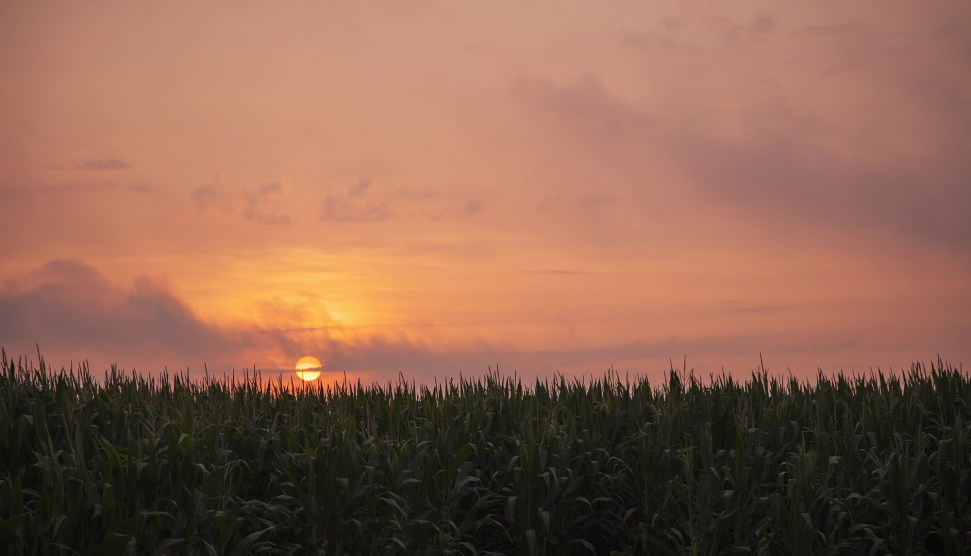 Monica Potts has gotten some attention for a piece she wrote over the weekend about her hometown of Clinton, Arkansas. As its hook, her story revolves around the fate of the local library.

Let me set the scene. Clinton is the seat of Van Buren County, which has a population of 16,000. Van Buren’s average income is way below the national average and its poverty rate is way above. The average private-sector wage is about $12. They are still suffering from the loss of revenue they used to get from shale gas operators, which has slashed the county budget by 20 percent. Back when times were better, the county built a new library in Clinton, but they still owe $2.1 million on it and they aren’t sure where that money will come from. The library made budget cuts, but there was still a real chance that they might have to close up entirely.

In the midst of all this, the library board proposed increasing the pay of the head librarian by about a third. After all, the candidate for the job had a master’s degree. The residents of Clinton were unimpressed and declined to approve the raise:

I watched the fight unfold with a sense of sadness, anger and frustration….I didn’t realize it at first, but the fight over the library was rolled up into a bigger one about the library building, and an even bigger fight than that, about the county government, what it should pay for, and how and whether people should be taxed at all. The library fight was, itself, a fight over the future of rural America, what it meant to choose to live in a county like mine, what my neighbors were willing to do for one another, what they were willing to sacrifice to foster a sense of community here.

The answer was, for the most part, not very much.

This is the overall tone of the piece: residents of Clinton dislike government spending even when it benefits them, and they really dislike it when it benefits others—especially nonwhite others. But if they aren’t willing to pay higher taxes and spend more on things like libraries, they’ll never attract smart people and they’ll never prosper. They just don’t know what’s good for them.

I’m sort of hesitant to ask this, but am I the only liberal who read this piece and was badly put off by the condescension that ran through nearly every paragraph? Putting aside for a moment the larger problems of rural America, we have here a poor county that has lost a big chunk of revenue over the past few years, and in the middle of that the library board wants to raise the salary of the head librarian by a huge amount.

Can we talk? Does a small rural library really need a librarian with a master’s degree? Should a small rural library really try to pay a salary competitive with a large town or small city? Should anyone be even slightly surprised that the good folks of rural Clinton were not thrilled with the idea of giving their librarian a big raise in the middle of a budget crunch—especially at the same time that they’re already being asked to approve tax hikes to pay off the library building itself? Is it possible that this was a perfectly normal reaction, not a veiled expression of hatred toward immigrants and the poor?

But even if all that is true, is it really surprising that a rural county with an average wage of $12 thinks that a big-city librarian is not the best use of their money? Does this really teach us a lesson about how they lack a sense of community? Or is it just common sense that maybe some of us big-city types don’t quite get?