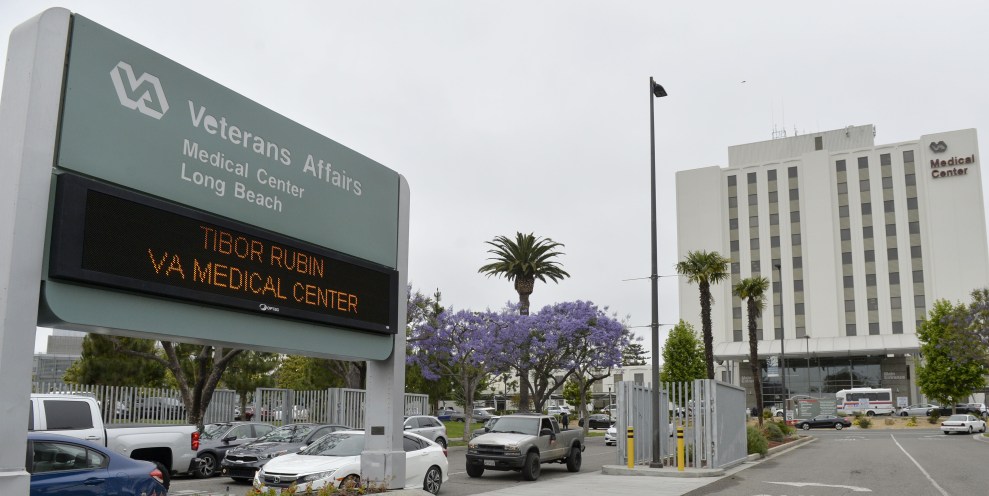 Ukrainegate is deservedly monopolizing the headlines right now, but let’s not forget all the garden variety corruption still going on under the Trump administration. Take the Department of Veterans Affairs, for example. A couple of years ago President Trump set up an office to protect VA whistleblowers and encourage them to come forward. That’s a great idea for an agency that’s obviously had a lot of problems.

But Trump, of course, has a very personal view of whistleblowing: it only counts if it’s whistleblowing against enemies, not friends. The guy in charge got the message loud and clear:

The office’s first executive director, Peter O’Rourke, instead used his position to stifle claims and retaliate against the employees the new organization had been designed to protect, the IG report found. Mr. O’Rourke, who once directed a conservative political action committee and then consulted for the VA, leveraged his power as head of the whistleblower office to end investigations into allies and failed to provide basic reports to Congress on the office’s operations, investigators said.

Mr. O’Rourke eventually rose to acting secretary of the VA before leaving the department last year. He is now the executive director of the Florida Republican Party.

Even Richard Nixon never quite leveraged the federal bureaucracy to screw his enemies as systematically as Trump seems to have done. It’s really pretty remarkable.