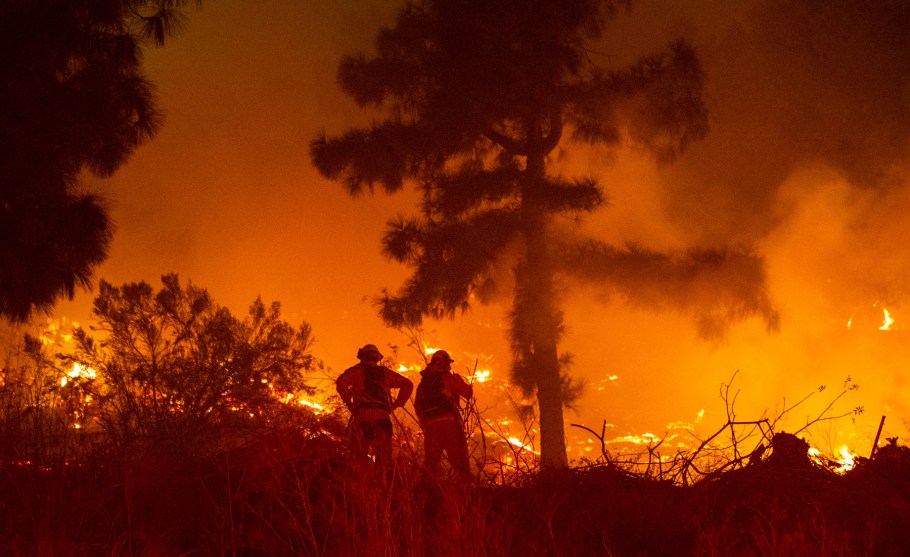 Many of you might already know this, but I gather from my reading that a lot of people don’t. The question is: why is PG&E suddenly cutting power during high winds in California? After all, California has always had high winds. It’s always had lots of wildfires. And utility lines have always been a leading cause of those fires. So what changed?

But the biggest part of the answer is: Judge William Alsup. You see, PG&E has been under probation ever since it was convicted of negligence in a pipeline explosion that killed eight people in San Bruno a decade ago. Alsup is the judge overseeing the probation, and after the Camp Fire killed 86 people and destroyed the town of Paradise last year he got fed up. He’s been after PG&E for years to cut back trees and other vegetation near its power lines—as required by state law—and finally demanded that they stop making excuses and just do it. This coincided with PG&E declaring bankruptcy in expectation of billions of dollars worth of claims from victims of the fire, claims that were highly likely to succeed given that a federal judge was already on record accusing PG&E of years of negligence and disregard for public safety.

PG&E can’t immediately cut back all those trees, of course, so as a stopgap they decided to institute rolling blackouts during periods of high winds, even though they’ve never done that before. Other utilities then followed suit.

There’s much more to the story, but this is the nutshell version. It’s not so much that anything has changed on the ground—2018 was a record fire year, but 2019 is actually below average so far—or that California’s electrical infrastructure has suddenly collapsed. What’s changed is that a judge finally said enough is enough.