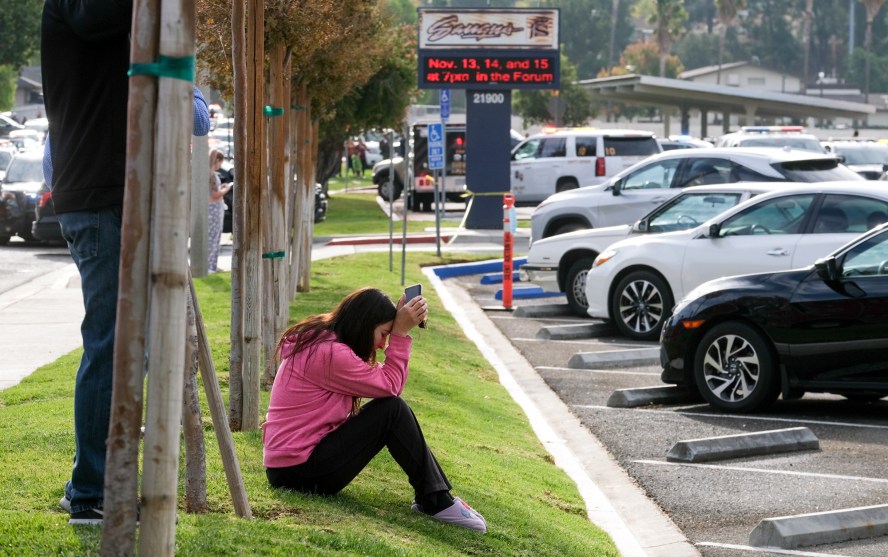 After any mass shooting, the inevitable conservative reply is “Nothing Dems are proposing would have stopped this particular mass shooting anyway.” David Harsanyi goes all in on this tactic:

California has already passed a “universal background check” law. California, in fact, already instituted a 10-day waiting period, a limit to handgun purchases, a microtracking system, a personal safety test, an “assault weapon” ban, an age hike on the purchase of shotguns and rifles from 18 to 21, “red flag” laws that allow police to confiscate guns without genuine due process, among many other restrictions. And none of those laws stopped the “slaughter” of children in Santa Clarita.

Right. See, the thing is that these are all fairly feeble restrictions, and they aren’t likely to have much effect. The obvious answer is to pass laws that might actually make a difference, but unfortunately conservatives unanimously oppose them all. That means they never pass, which means the “slaughter” of children continues.¹

You might also want to note that whenever there’s a mass shooting, then by definition the laws currently on the books didn’t stop it. Ditto for murder, robbery, rape, carjacking, and so forth. You can play this juvenile game forever. Pay no attention to it.

¹Why the scare quotes? Beats me, though it’s become something of a trending fad on Fox News these days. Somebody should ask Harsanyi about that.