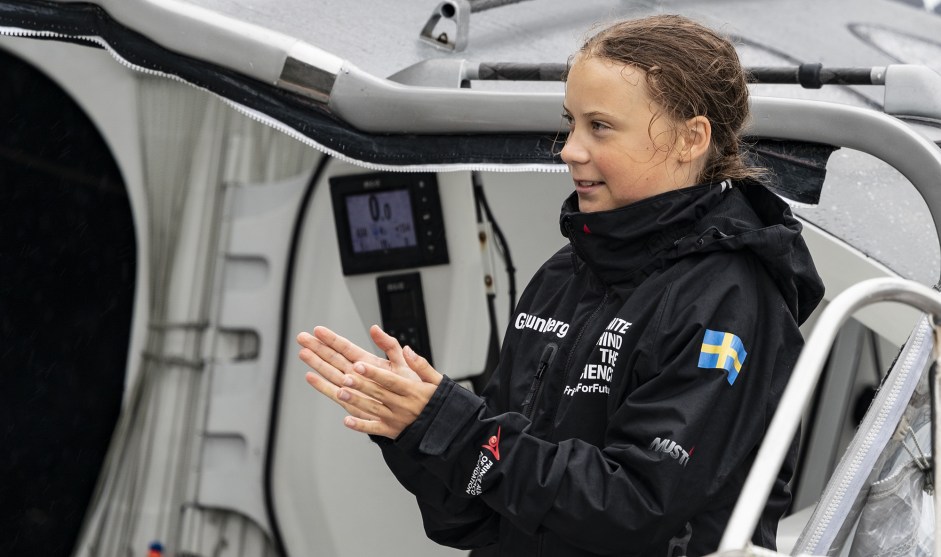 The closing statements from the candidates in a debate are entirely freestyle. They don’t have to respond to a question. They don’t have to worry about what some other candidate just said about them. For one minute, it’s a chance to tell the country what they think truly defines them.

FWIW, that doesn’t appear to be climate change. Of the ten candidates on the stage last Wednesday, eight didn’t mention it at all. Elizabeth Warren mentioned it in passing as part of a laundry list, and even Tom Steyer only gave it a single sentence. Roughly speaking, the main topic the ten candidates addressed went like this:

Race got five shoutouts; beating Trump got three; technology got one; and rah rah USA got one. This is fairly normal, I suppose, since closing statements are meant to either inspire or instill fear, not get into the weeds on policy. Nonetheless, for a group of people who are all willing to raise their hands to agree that climate change is an existential threat, they sure didn’t even feel like name-checking it when they had a free chance to do so. Apparently they didn’t think it was a subject that would motivate their voters.

Sadly, they were probably right.