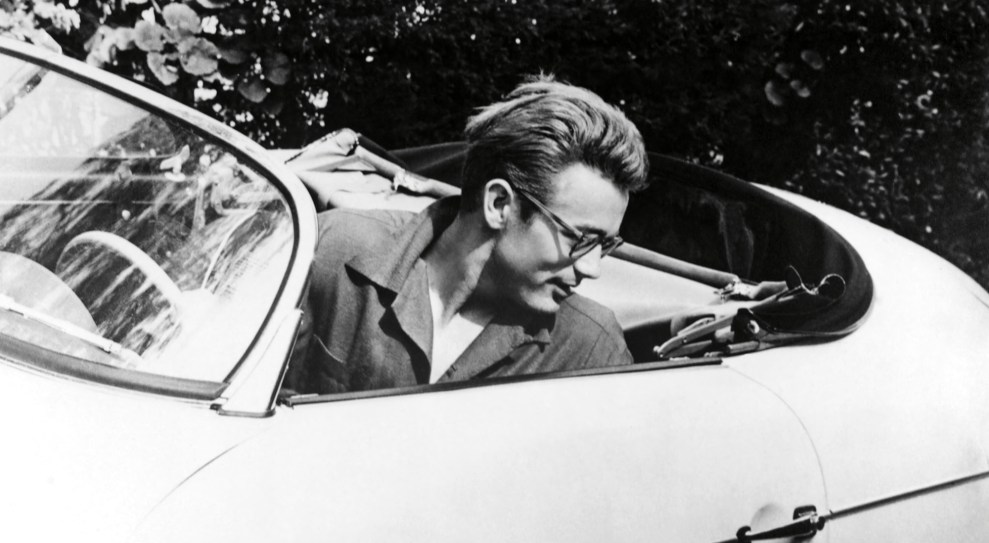 As you may have heard, an upcoming film set in the Vietnam era will star James Dean, brought back to life through the magic of CGI. Not everyone was thrilled by this news, and today the filmmaker begged for sympathy:

“We don’t really understand it. We never intended for this to be a marketing gimmick,” director Anton Ernst tells The Hollywood Reporter in response to negative criticism on Dean’s posthumous casting.

If there is a God, Ernst should be struck down where he stands. Is there a single person on the planet who thinks this was anything other than a marketing gimmick?

I dunno. Maybe this is the Trump influence at work. In the past, you had to make your lies at least superficially plausible, but Trump has taught us that this isn’t necessary. In fact, the dumber the lie the better.

Still, this is not as bad as it could be. In another decade or so, the big marketing gimmick will be to use an actual human being to play a small role in a movie. Probably a Kardashian or something.