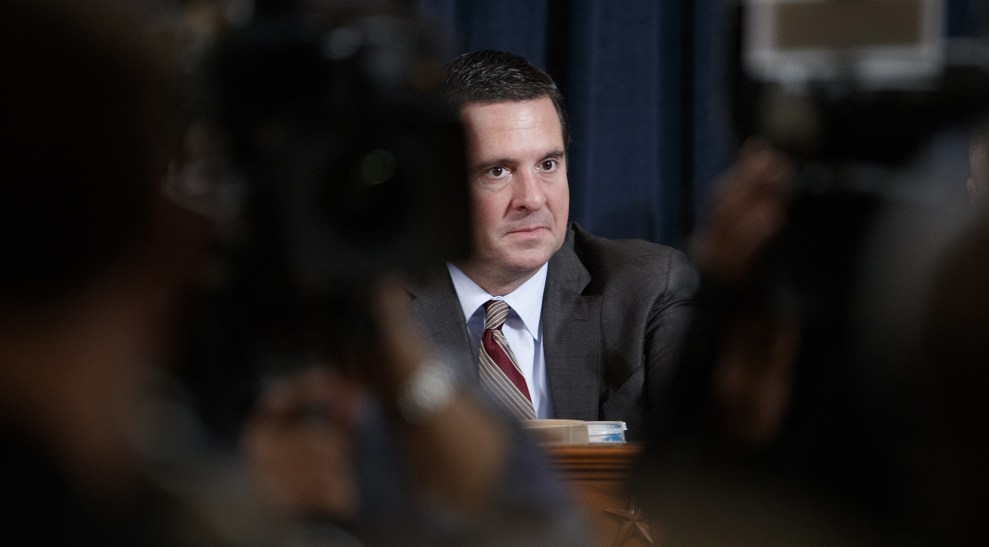 Here’s the explanation: Republicans all know who the whistleblower is. What’s more, a couple of years ago they had a minor run-in with this person on an unrelated issue. Since then, they’ve compiled a 40-page dossier on the whistleblower and they’re practically bursting with impatience to unload it all over Fox News. As you can imagine, there’s nothing of real substance in this dossier, but they figure there’s enough smoke and smears to distract attention from Donald Trump’s crimes for a while.

But first the whistleblower’s name has to become public. None of the Republicans have the guts to just get up in the well of the House and say the name, and they’re endlessly frustrated that no one else of any stature has said it either—nor is any mainstream news outlet willing to say it. The name is basically common knowledge, but for now it remains public only in the undernews.