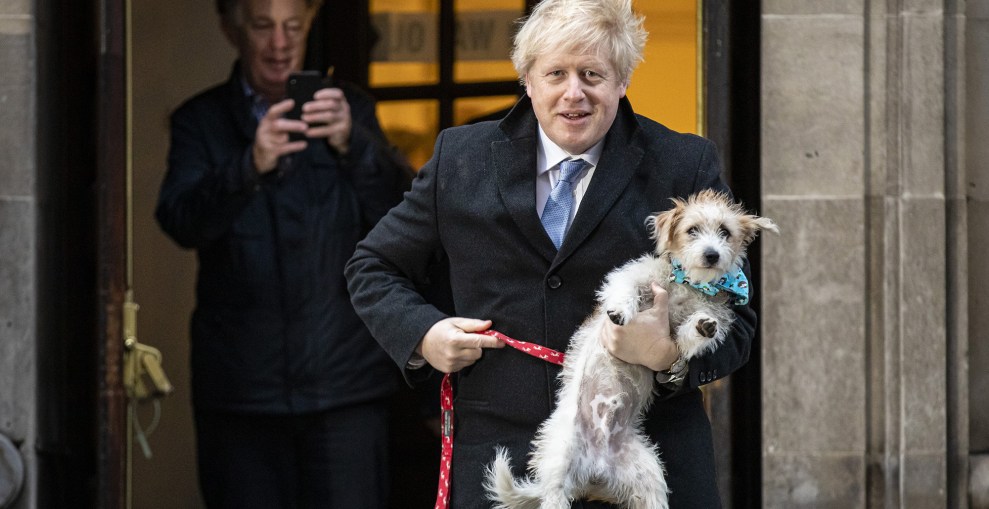 The exit poll for the British election has just been released. Here’s the projection:

If the exit poll is accurate, the Conservatives won 56 percent of the seats in Parliament, a considerable increase over their current position. This means Boris Johnson will remain prime minister and Brexit will go forward.