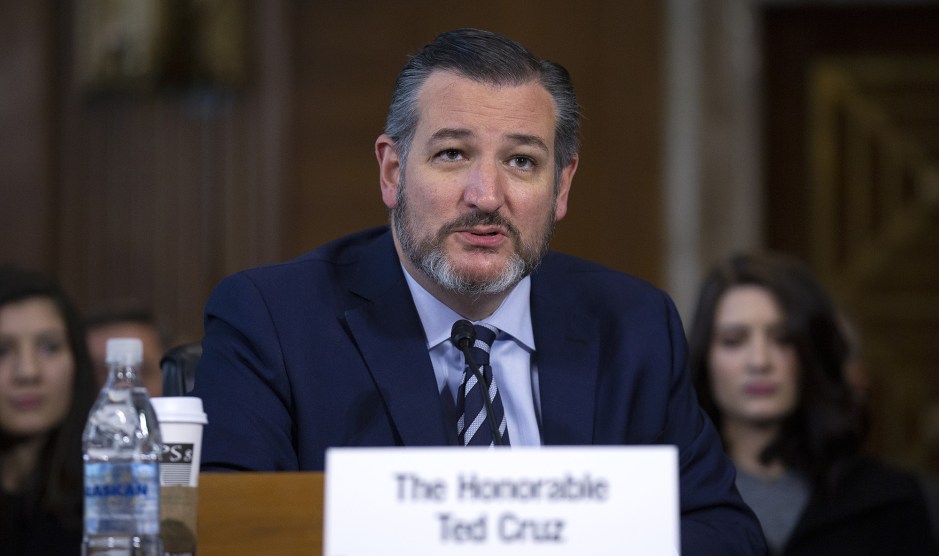 Over at Vox, Luke Winkie talks about facial hair:

Clearly, there is something within men, particularly men who are often in front of cameras, that urges them to radically change the way their face looks during the epilogue of existential upheaval. The cultural instinct is to chalk this trend up to depression or other mental health ailments. The term “breakup beard” has been inscribed within the Urban Dictionary catalog since 2009, and as Deborah Serani, a psychologist and adjunct professor at Adelphi University explained in Psychology Today, an apathy toward self-grooming can be one of the first signs of dysfunction in the frontal lobe, which is the part of the brain that also dictates your interest in eating, sleeping, and other basic self-care regimens.

Oh come on. I know the old saw says three’s a trend (Justin Trudeau, Beto O’Rourke, and Ted Cruz), but it’s still only three guys. And O’Rourke is the only one of the three who had an existential crisis. Last I looked, Trudeau remains prime minister of Canada and Cruz remains safely ensconced in the Senate.

Sometimes a beard is just a beard, you know? Which reminds me: I grew a beard once. There was no existential crisis involved, just a six-week vacation I had negotiated with a previous employer. I figured that was a good opportunity to see what I looked like with a beard, but without the whole workplace watching it grow in. It turned out pretty badly, though, and I cut it off before I returned to work. Maybe I’ll show it to you on Throwback Thursday this week.