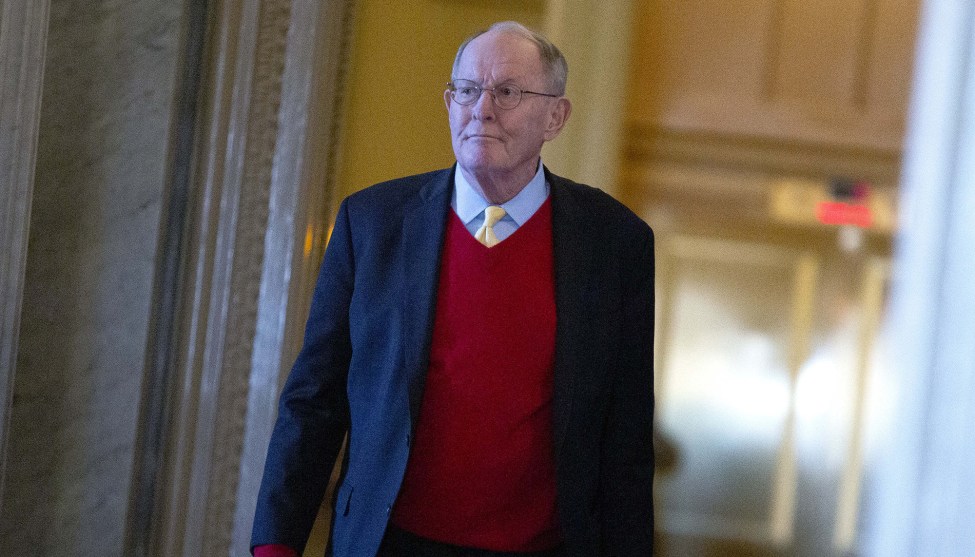 Whether or not you think Donald Trump should be impeached over Ukrainegate, Jonah Goldberg says there’s no question that he’s guilty as charged:

Sens. Lamar Alexander (R-Tenn.) and Marco Rubio (R- Fla.) were the first out of the block to explain that the president is guilty but shouldn’t be ousted for it….In his statement, [Alexander] said the House managers “have proved [the charges] with what they call a ‘mountain of overwhelming evidence.’” In an interview with NBC’s “Meet the Press,” Alexander dismissed the need for more witnesses. “If you have eight witnesses who say someone left the scene of an accident, why do you need nine? I mean, the question for me was: Do I need more evidence to conclude that the president did what he did? And I concluded no.”

Sen. Ben Sasse (R-Neb.) agreed with Alexander’s position, telling reporters that he speaks for “lots and lots of us.” I somehow doubt there will be a torrent of outrage from Trump World at all of these senators (one never knows with Trump himself) who finally brought themselves to admit the emperor was naked all along.

I don’t doubt this. Now that acquittal is a sure thing, it’s become safe to quietly admit that Trump was guilty all along. The modern GOP is just chock full of profiles in courage.

For myself, I would have been satisfied if this had been the party line all along and Mitch McConnell had engineered a vote of, say, 62-38 for impeachment. This would have meant that Republicans could keep their president, but it also would have sent a clear message that this kind of behavior was bad enough that Trump had only barely survived.