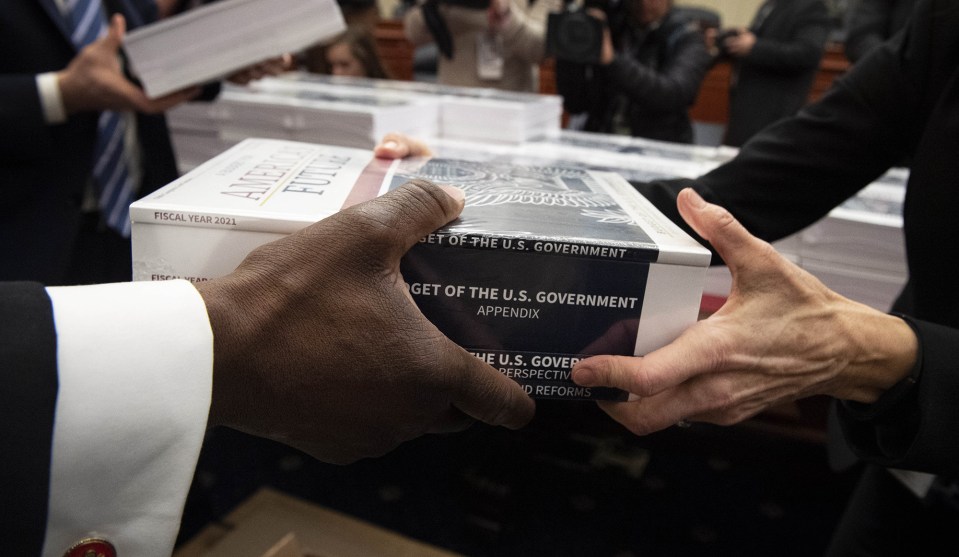 Over at National Review, Robert VerBruggen channels the conventional wisdom:

The president’s new budget is out. I have not looked at it and probably won’t. It is an irrelevant document that mainly serves to give political journalists stuff to complain about. Oh my, look at the cuts to the safety net! Ha ha, the economic-growth assumptions are really out there!

The fact of the matter is that the president does not set the country’s budget; spending and tax bills come from Congress. Congress is under no obligation to use the president’s suggestions as a blueprint, and the president has shown little willingness to veto spending deals that stray too far from what his budgets say he wants….Ignore the purported budget plan. Pay attention to what the president and lawmakers are actually trying to enact.

This is just a longer way of saying that the president’s budget is “dead on arrival,” a phrase that’s routinely used for every presidential budget proposal. And it’s true. So why do presidents bother with budgets in the first place?

Well, it’s been required by law since 1921, so there’s that. And perhaps back in 1921 the president’s budget was taken more seriously. But for at least the past few decades, the budget document has been nothing more than make-work for drones in the OMB and the various cabinet departments. Other than that, it does little except give the president a platform for make-believe growth forecasts and fantasy budget cuts.

So why bother? Why not eliminate the requirement for a budget and save both the effort and the money that goes into it? You know, sort of a down payment on the national debt. It’s a small start, but you know what they say about the journey of a thousand miles.