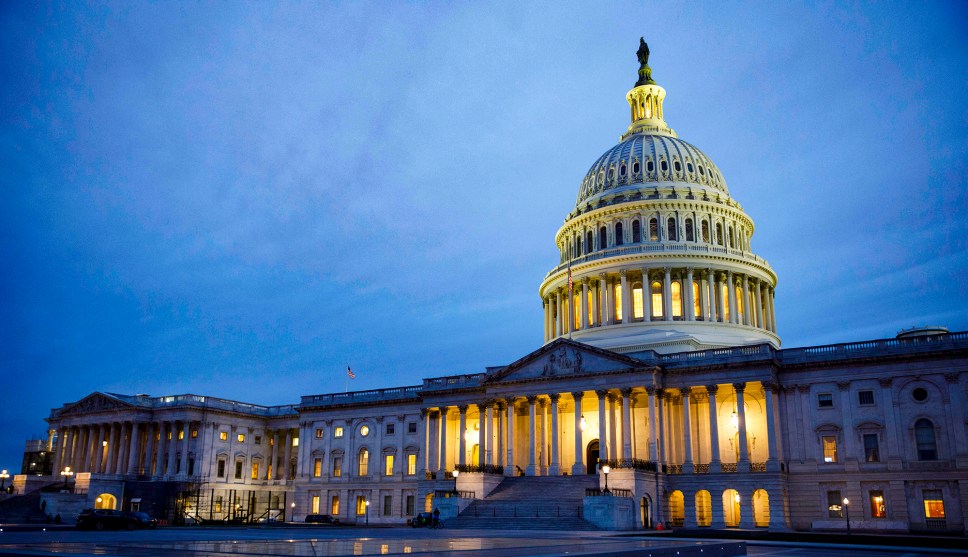 Over at National Review, Dan McLaughlin echoes the sentiments of many conservatives about the House version of the coronavirus rescue bill:

The House’s voice vote passing the Senate’s version of the $2 trillion coronavirus relief bill puts the final nail in the coffin of House Democrats’ deeply misguided effort to pass their own version of the bill…larded with progressive policy priorities on topics with little or no connection to the pandemic: carbon emissions, corporate board diversity, federally imposed rules for early voting and voter registration, collective bargaining, a minimum wage hike, a Postal Service bailout, student loan forgiveness, permanent changes to Medicaid and Obamacare, minority-owned credit unions, funding for the arts, and many, many more.

….The tone-deafness of Clyburn and Nancy Pelosi, who have typically been savvier operators than this in the past, raises real questions about the judgment of the geriatric leadership of the Democratic caucus, and whether they are truly in charge anymore or getting pushed around internally by their party’s ideological extremists. Nobody in their right mind could have expected even the most supine Senate Republicans to take this bill lying down.

McLaughlin could be right. Maybe Nancy Pelosi is finally succumbing to senility and had no idea that her bill had no chance of passing. And yet, she seems perfectly healthy and lucid, doesn’t she? Savvy, even. So what’s going on?

I’m not privy to anything behind the scenes, but the conventional lefty wisdom about this has been very different from the start. Pelosi made her bill public at a time when Senate Republicans were resisting a few final changes that would have helped out regular folks and put some oversight on the corporate bailout. This is not coincidence. Her goal was not to get her bill passed, but to put pressure on Republicans: this is the bill you’ll have to fight over if you don’t give Chuck Schumer what he’s asking for. And it worked. Within a couple of days Republicans had caved and President Trump was urging his troops to pass the Senate bill post haste.

Anyone who reads liberal commentary knew this. And anyone who doesn’t could guess it based on how hard Pelosi fought for her bill: which is to say, not at all. This is because she never cared about it as anything other than leverage.

The is not 11-dimensional chess. It’s 2.1 dimensional chess, the kind that’s just ordinary politics as practiced by people with IQs in the triple digits. This includes Pelosi, but not Trump and possibly not many Republican senators either.