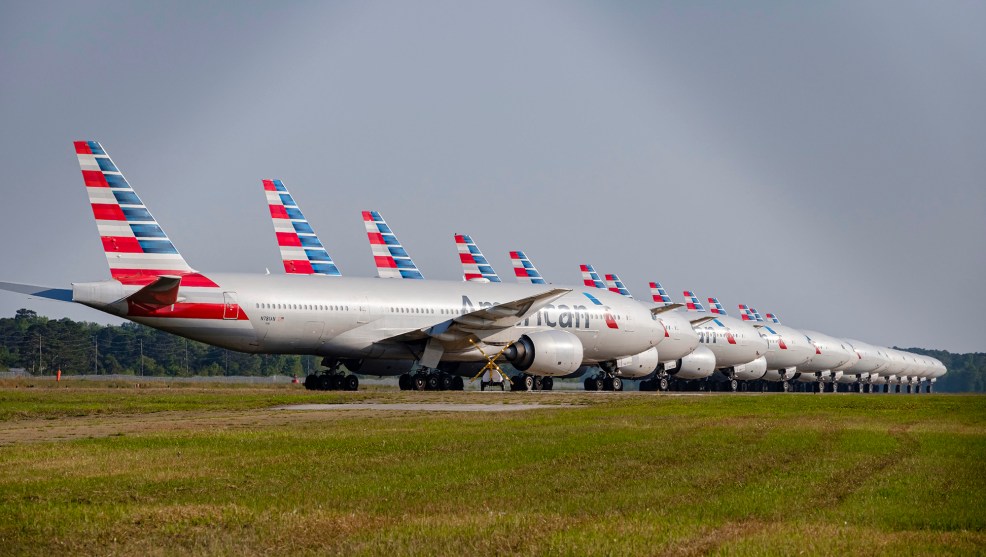 Since Donald Trump is once again boasting about his semi-ban on travel from China, I’d like to remind everyone of something that seems to have disappeared down the memory hole. Here is the New York Times on January 31:

Moving to counter the spreading coronavirus outbreak, the Trump administration said Friday that it would bar entry by most foreign nationals who had recently visited China and put some American travelers under a quarantine as it declared a rare public health emergency. The temporary restrictions followed announcements by American Airlines, Delta Air Lines and United Airlines that they would suspend air service between the United States and China for several months.

Trump didn’t act until after the three biggest American airlines, along with nearly every other international airline, had already suspended flights to China. In other words, when it didn’t really matter anymore. He didn’t have the guts to do it before then.