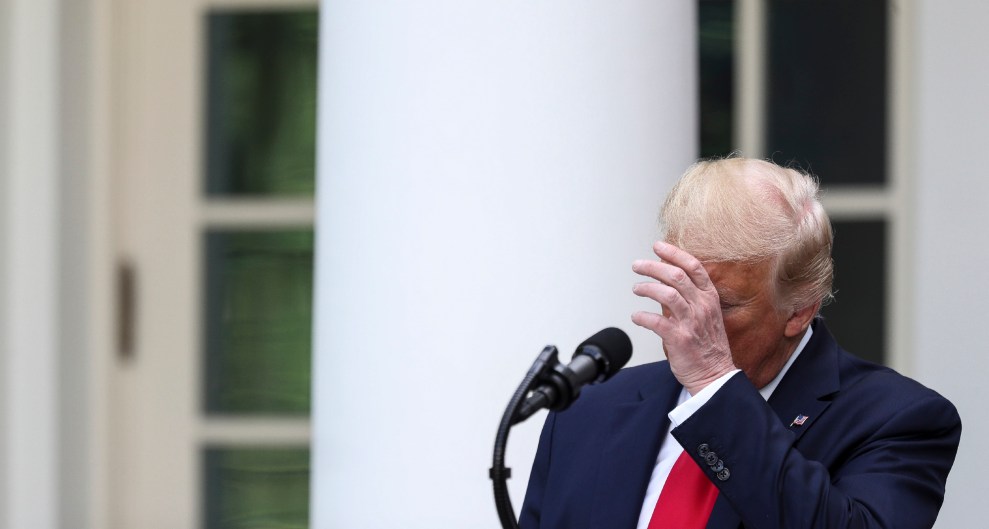 In the past few days Donald Trump has:

All of this has happened in the midst of an enormous pandemic which should be occupying all his time. Instead he’s virtually ignoring it because he can’t figure out what to do aside from handing it over to his son-in-law and then hauling out his iPhone to tweet about something he heard on Fox & Friends.

Is Trump mentally unstable? I don’t know. But he’s sure not mentally all there, is he? What kind of leader decides he can just shut his eyes to a deadly pandemic and instead spend all his time plotting revenge on enemies both real and imagined? Only a mentally infantile one. When will the Republican Party finally realize just what kind of trouble they’ve gotten us into?