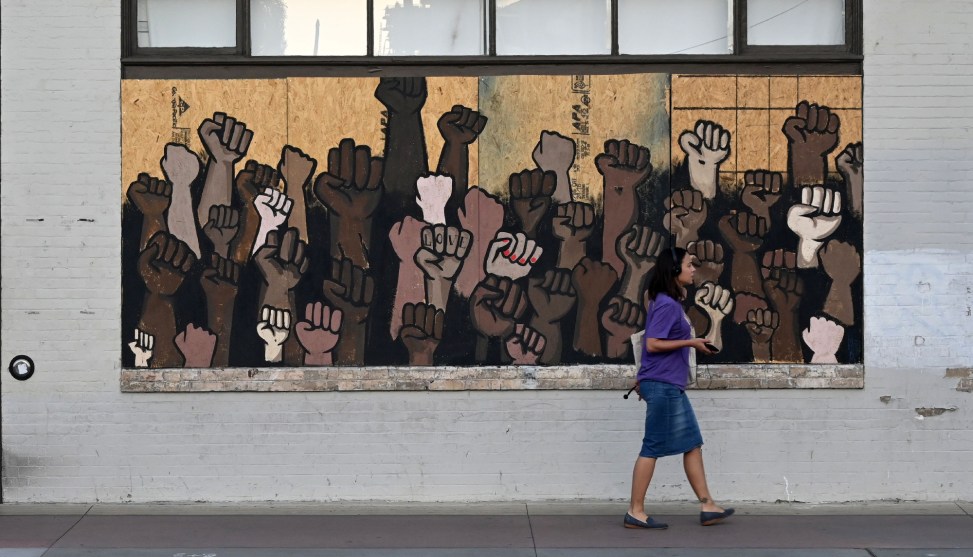 Image of Sports/Newscom via ZUMA

In the wake of the nationwide outcry over the killing of George Floyd, bipartisan calls have amplified to name Juneteenth — June 19, which commemorates the end of slavery — a federal holiday. Sen. Kamala Harris, D-Calif, teased the bill Thursday night, telling MSNBC, “Together with my colleagues Cory Booker, Tina Smith, and Ed Markey, we are proposing that Juneteenth be a national holiday. And we are dropping that bill saying that Juneteenth should be a national holiday.”

This is a great idea, and the more I hear about it the better it sounds. I’ve heard arguments that Juneteenth is a little bit arbitrary, since it commemorates only the day that Texas finally announced the Emancipation Proclamation, and that instead we should celebrate the passage of the 13th Amendment, which is when slavery in the United States was truly abolished. But this is an argument that, even if it’s offered in good faith, is all head and no heart, yet another example of white people trying to hijack a Black movement. The whole history of Juneteenth is interesting, but the key to it is that Black Americans celebrate it and that’s the day that many of them want to observe.

Beyond that, I like the coincidental placement of Juneteenth shortly before July 4th. Both are important and both are starting points: July 4th is the start of the long road to democracy, which took nearly 200 years to finally reach full enfranchisement; Juneteenth is the start of the long road to Black freedom, which is at 155 years and counting. That gives us a two-week period that commemorates the history of both of these things, which is a far more effective opportunity for education than the current method, which is usually to invite Black writers to write July 4th op-eds about how Independence Day is really Independence for Whites Day. Placing Black writers into this position is unfair to them and unfair to history. Here’s hoping this bill passes the Senate unanimously.

And for CEOs and HR departments who complain that company policy allots only 10 days off and this means getting rid of some other holiday, just suck it up and give your workers 11 days off. It won’t kill you.