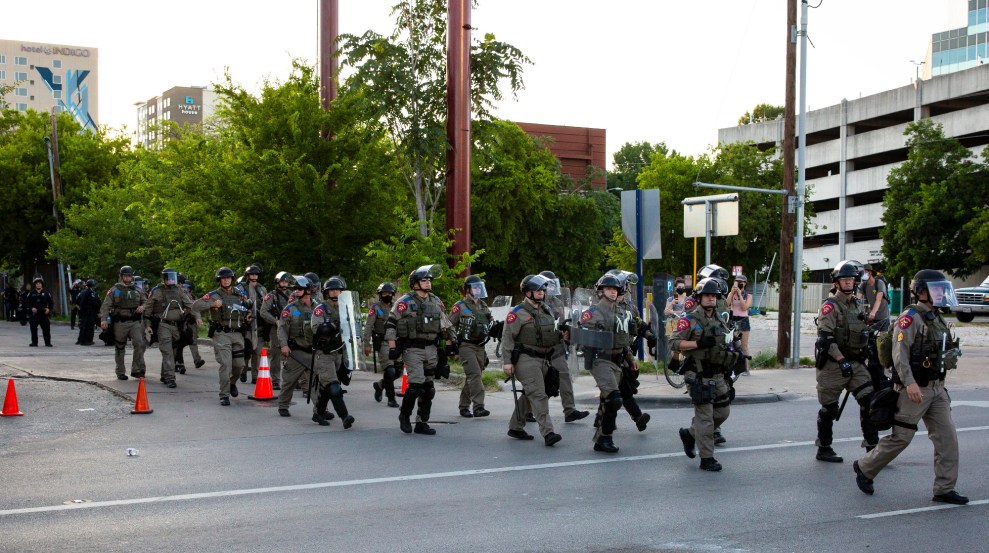 Want to reduce the toxic masculinity that defines so many militarized police forces in the US? Rosa Brooks says part of the answer is obvious:

Hire more women. Reduce discretionary encounters between police and civilians. Change the rules on use of deadly force. End no-knock warrants. Reform the qualified immunity standard. Train, train, and train again on de-escalation. There are so many things we could do if we were really serious about reforming policing in America.