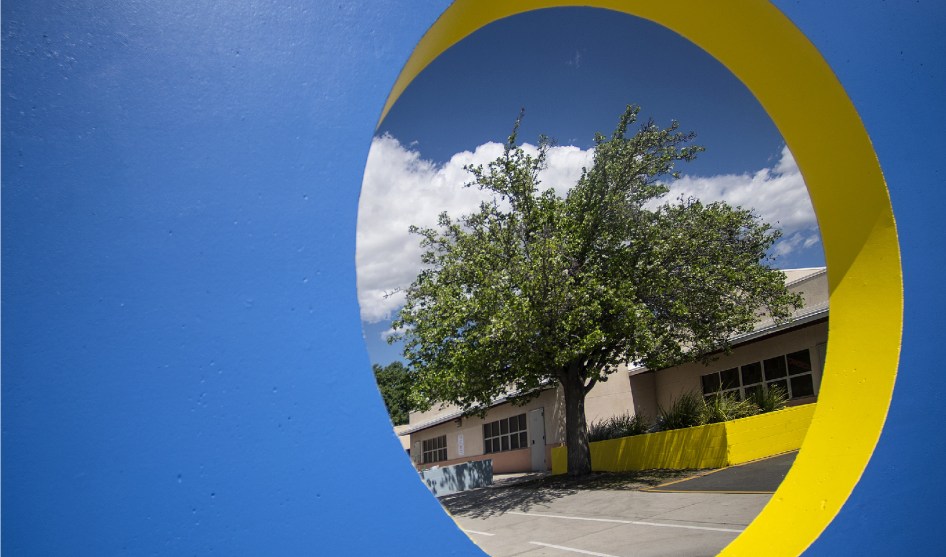 It's empty now, but it should it stay empty next year?Cindy Yamanaka/SCNG/ZUMA

Michelle Goldberg wants to know why New York City is sleepwalking into a second year of school closures:

The nightmarish withdrawal of the key social support underlying modern parenthood is being presented as a fait accompli, rather than a worst-case scenario that government is mobilizing to prevent. “This school system should be leading the country on figuring out how to bring our kids back,” said Stringer. “And there’s no creativity. There’s no energy behind it.”

This isn’t just a New York City problem. At every level, government is failing kids and parents during the pandemic.

Count me on Goldberg’s side. There’s considerable evidence that school closures have only a minimal effect on virus spread, and if common-sense precautions are taken the effect should be even smaller. On the flip side, keeping schools closed causes untold hardship for parents, who somehow have to choose between earning a living and staying home with their kids. We shouldn’t force choices like that without an exceptionally good reason.

I’m hardly an expert, but my tentative read of the evidence is that, with some normal precautions taken, elementary schools could open normally. Middle and high schools might be able to open too, but that probably requires some more study. And universities, unfortunately, are most likely to stay closed. There’s just no feasible way to keep college kids away from bars and parties and so forth, where they’ll pick up the virus and then spread it to everyone else.

I may be wrong about all this, but what’s notable, as Scott Stringer says in Goldberg’s column, is that this subject is getting so little serious attention when it should be a matter of urgent concern. What’s going on?