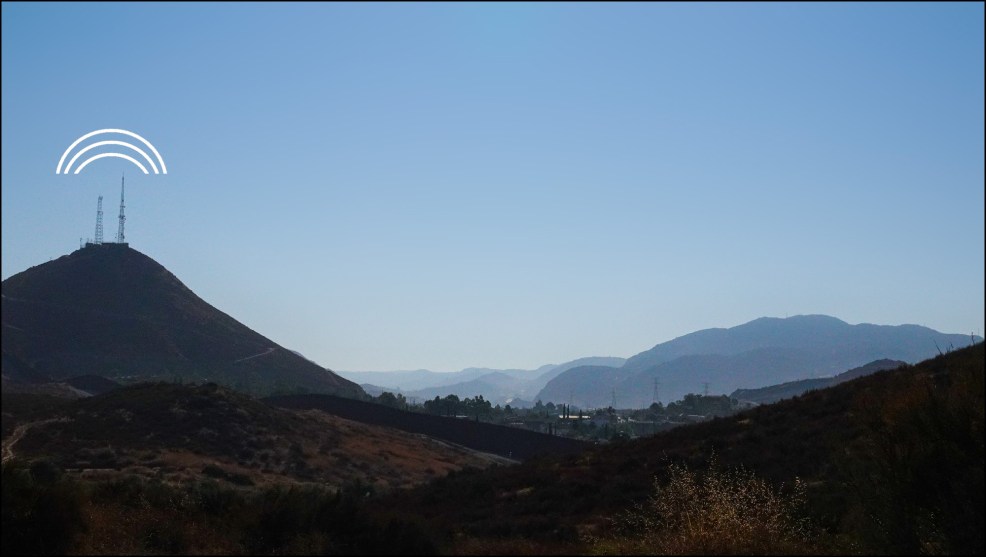 If the opportunity arises, should you accept an invitation to appear on a podcast or talk show? If it’s a progressive show, then sure. But what if it’s something else? Here’s my advice, by way of a brief taxonomy:

Long-running conservative shows. Examples include Sean Hannity, Hugh Hewitt, and so forth. Just don’t do it. There are two reasons to skip these shows. First, unless you’re a real pro, the host will rip you to shreds. Don’t make the mistake of thinking they’re morons: they’ve been doing this a long time and they know precisely how to frame the conversation in the worst possible way for you. And it’s their show! They can control what direction it takes. What’s more, their audience is mostly confirmed conservatives. You’re pretty unlikely to change any minds.

Non political shows. These are the best, as long as you properly gauge your audience. The hosts are likely to be fairly neutral and the listeners are people who probably aren’t especially political and are therefore especially persuadable. The key is to keep it simple. No matter how little you think nonpolitical types know, they probably know even less.

Semi-political shows. I suppose Joe Rogan is the best known example of this. I’d say that your decision about whether to appear should depend on what the topic is. If it’s a tricky one that you don’t know a lot about, it might be best to skip it. Even with a non-hostile host, you could end up going down in flames just via “common sense” questioning that forces you to sound too much like an ivory tower academic. But if it’s something you know pretty well? Then sure. You have a good chance to have a nice conversation and a good chance to persuade the audience, which is likely to be fairly mixed.

Centrist shows. These are run by hosts who have a reputation for being tough on all comers, which makes it difficult to say if you should appear. On the one hand, you might not enjoy having to spend most of your time defending the most borderline aspects of your case. On the other hand, the audience for these shows is likely to be pretty good pickings: people who respond to evidence and good arguments and pride themselves on not being partisan hacks. In any case, if you do appear on a show like this then for God’s sake be sure to study up on the most vulnerable parts of your argument. This is no time for epistemic closure.

No matter what type of show you appear on, the oldest advice is still the best: know your audience. Don’t be lazy! If you know you’re going to be talking to a conservative audience, you need to summon up arguments that might appeal to a conservative. Ditto for young, old, male, female, Black, white, and so forth. If Vogue wants you to appear on a podcast because some kind of fashion controversy is in the news, at least think a bit about what a Vogue audience might respond to. Don’t make jokes about how you’re a slob. You may think they’re funny but your audience probably won’t. Even if you have to fib a little bit, it won’t kill you to read at least a Wikipedia entry or two and pretend that you think fashion is an important topic that’s too often mocked in popular discourse.