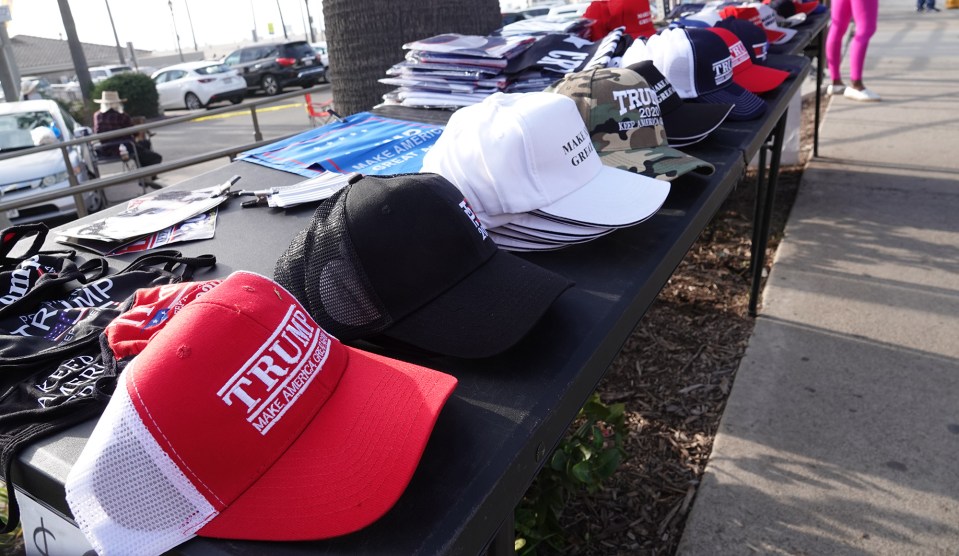 Ten years ago I wrote a short essay for the magazine about the tea party phenomenon. The gist was that it was nothing new: every time Democrats come into power, some sort of conspiracy-minded right-wing movement blossoms. It happened with FDR, it happened with JFK, it happened with Bill Clinton, and at the time it was happening with Barack Obama. I happened to reread this piece a couple of days ago and I was startled at how relevant it still sounded. Here’s an excerpt, right after I noted that each movement was larger than its predecessor:

Beyond sheer numbers, though, right-wing extremist groups are also becoming more effective. The Liberty League withered after it failed to make even a dent in FDR’s 1936 reelection campaign. The Birchers improved on that record, winning lots of local campaigns and eventually helping Barry Goldwater win the Republican presidential nomination in 1964, before collapsing under the weight of Robert Welch’s increasingly bizarre rants. The ’90s activists were more successful yet, helping Gingrich take over Congress in 1994, impeaching a president in 1998, and eventually sending George W. Bush to the White House.

And the tea partiers? Their history hasn’t been written yet, but they have, for all practical purposes, already trumped every previous generation of activists by successfully taking over the Republican Party almost entirely. And this is, at last, something that really is new: The Liberty League was rejected by the GOP almost from the start, the Birchers were all but spent as a political force after the 1964 election debacle, and even during the ’90s there were still moderate factions in the GOP. But today, there’s virtually no one left in the party leadership who doesn’t at least claim to adhere to tea party principles. Recent polls by both Gallup and the Mellman Group (PDF) find that the views of self-identified tea party supporters are nearly identical to the views of self-identified Republicans across the board. Gallup’s analysis may go a little too far in saying that the tea party movement is “more a rebranding of core Republicanism than a new or distinct entity on the American political scene,” but not by much.

Reading this now, the cult of Donald Trump and his iron hold over the Republican Party seem almost inevitable. All he had to do was take over the machinery that had been steadily developing for more than half a century.