Phillip Toledano’s Phonesex project reveals not just the identity of operators who answer the phone when you call a 1-900 number, but their desires, fears, motivations, and most memorable calls.

The images and text in this photo essay are taken from the book Phonesex, which was published in September 2008 by Twin Palms. 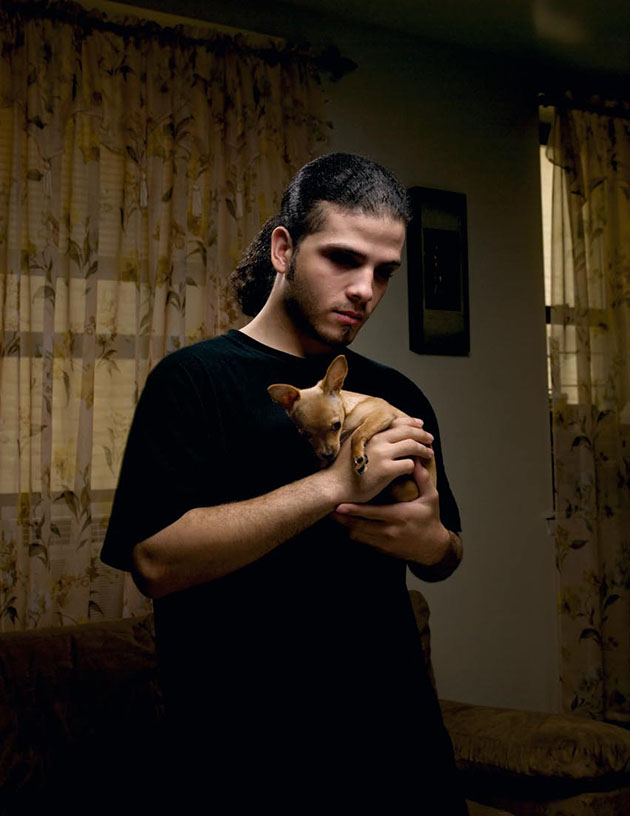 I am a straight male who speaks to women. I’m good at it. I’m a pro. A ladies man. I speak to younger women. I speak to older women. I have been thrown offers left and right. They want me to meet up and have my way with them, but I keep it only to phone conversations. 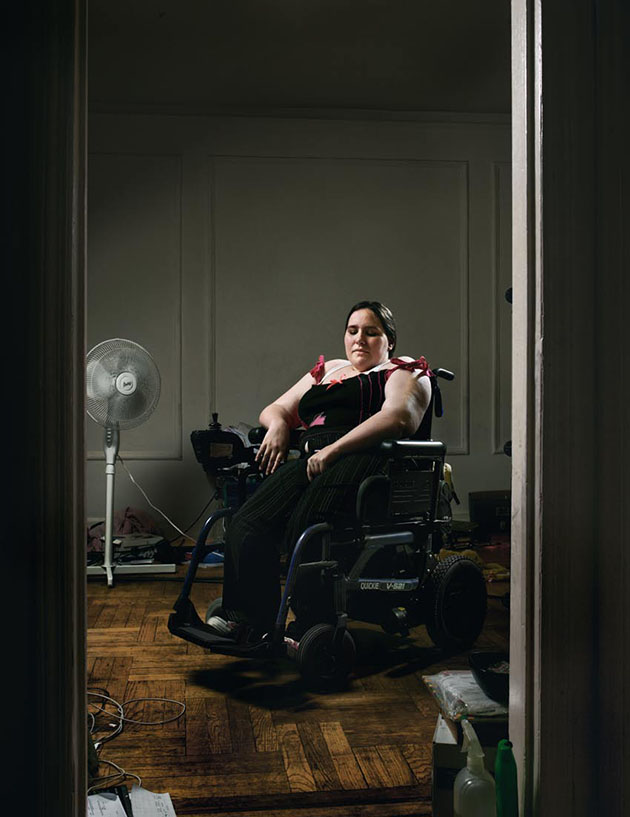 Just last night I received possibly the most disturbing phone sex call I’d had in a long time. A caller shot himself with me on the phone. Things like this always scare me. My current track record stands at one confession of incestuous sexual abuse, and two other suicides. 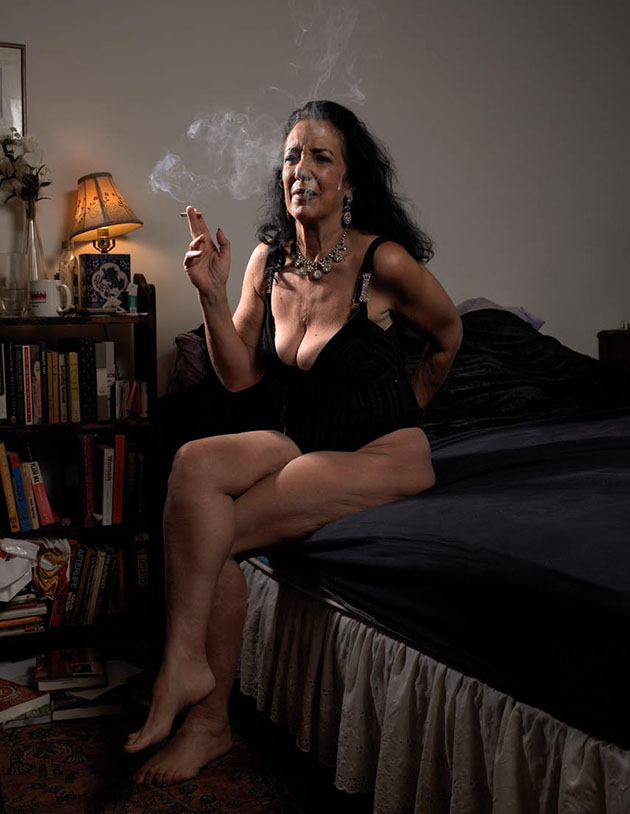 I’m 60 years old, I have a BA in cultural anthropology from Columbia University, and I’ve been married for 25 years. I make twice the money I made in the corporate world. I work from home; the money transfers into my bank account daily. I’m Scheherazade: If I don’t tell stories that fascinate the pasha, he will kill me in the morning. 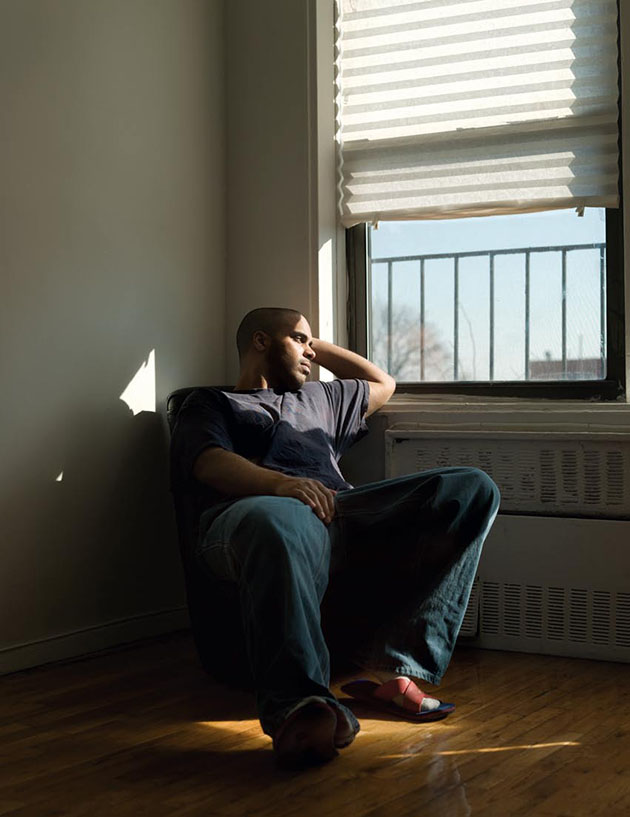 My name is Ray. I’ve been having phone sex off and on for 14 years. I see myself as a love doctor, or even a psychiatrist. I am a Venus or goddess of love. I create a sense of community for my regulars, including the closeted & married bi or gay men. I try to heal the wounds that our closed-minded society inflicts. It may sound weird, but it’s true. We as people should learn to talk and listen to our neighbors and share our inner light. 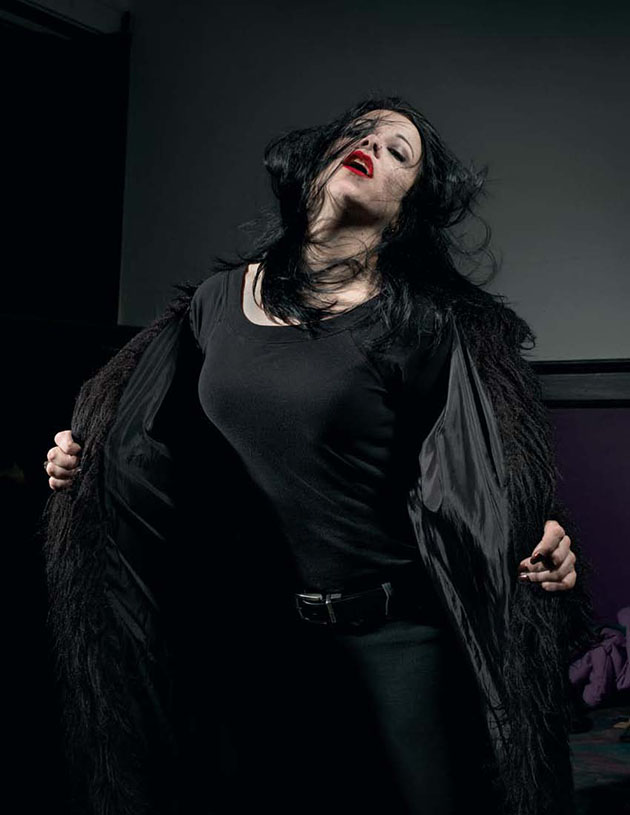 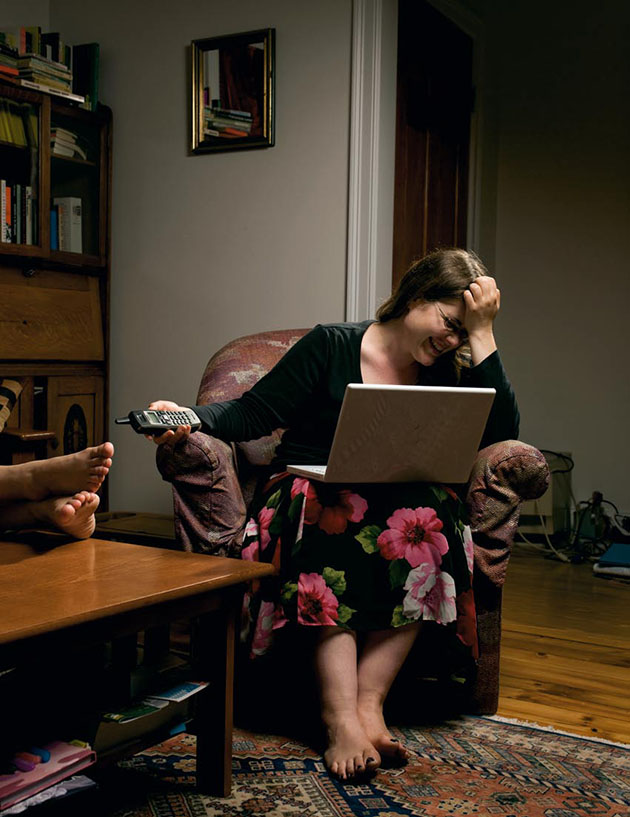 Definitely the most amusing part about the job was when my partner would be in the room with me, usually reading while I worked. She’d only hear my half of the conversation, so she’d either think it was absolutely hysterical or, sometimes, kind of sexy. I’d usually try to avoid eye contact with her during a call, because I’d see her stifling a smirk and I’d start laughing uncontrollably. Sometimes I could work that into the call; other times I really couldn’t. 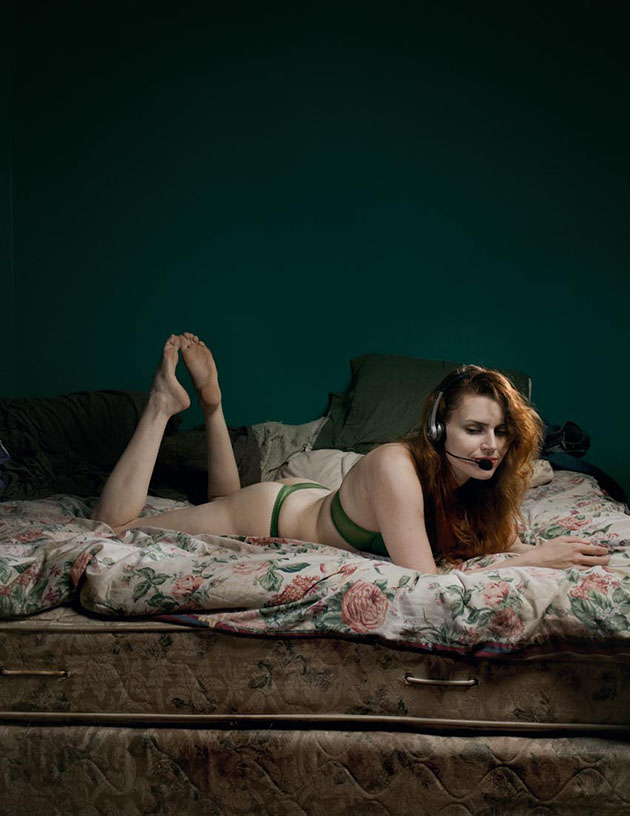 I learned to listen to men in a deeper way. Tuning into men’s voices, instead of getting caught up on their looks, was the same as a person suddenly going blind, only to find their other senses enhanced. I think if all women did phone sex before they lost their virginity, they would make much better choices. 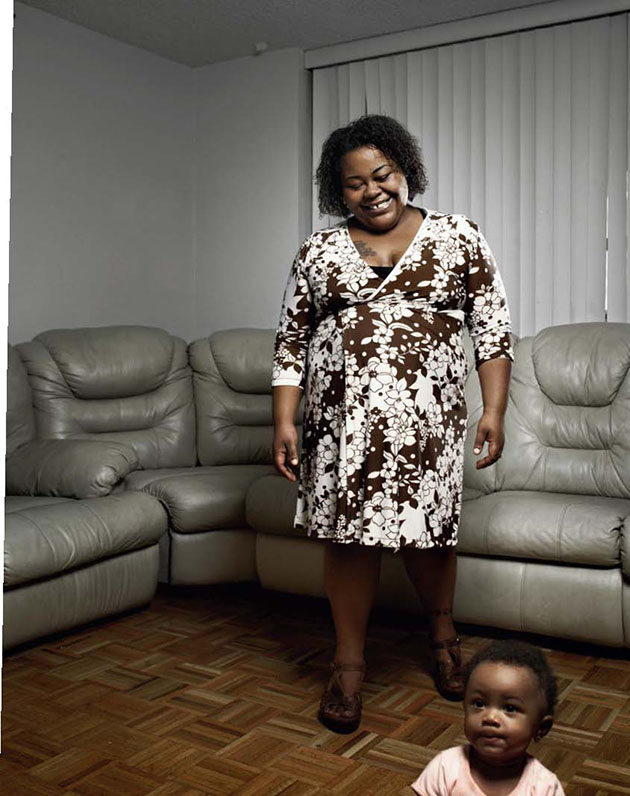 One of my most memorable calls was also one of the grossest. It was a fetish call. A scat fetish. I started out by telling him I was a vegan. I cracked him up. He was laughing so hard, he had to hang up because he couldn’t get back into our fantasy. 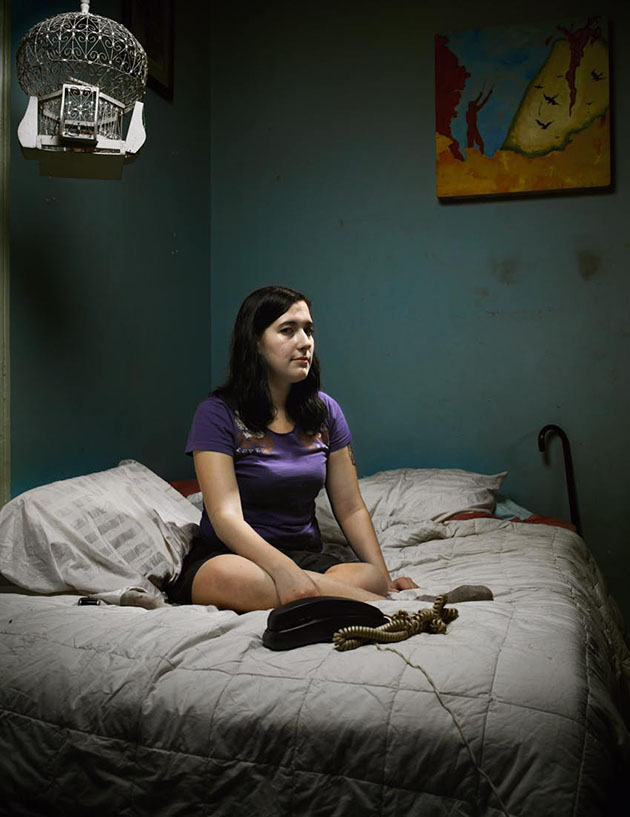 Gary was watching a “World’s Strongest Women” show and saw a woman pick up a motorcycle. ‘Oh, I could do that,’ I said. ‘Could you?’ he responded, breathless. ‘Oh my god…I’d like to see you lift up my girlfriend’s car.’ ‘What kind of car does she have?’ ‘A Mazda Miata.’ A part of me may miss getting paid for this when I move on. 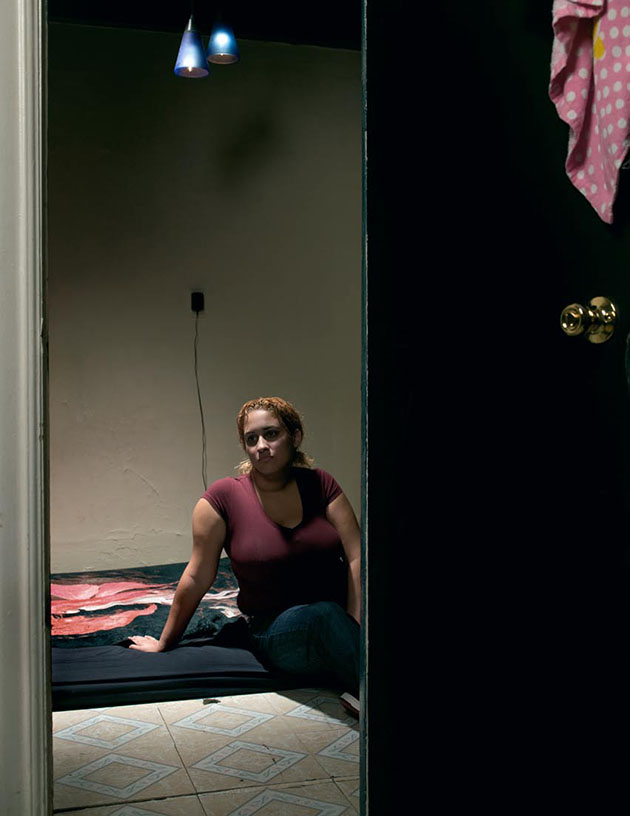 I really am not into guys. I’m into my ladies. I really don’t like when I get calls from guys for the simple fact that I’m not into them. I was at one point in my life but that boat has docked and bounced. I personally don’t like dark skin people-if I met them face to face and if they were dark skin, I would get nasty with them–I just don’t like them. My wife doesn’t know I do this, but what she doesn’t know won’t hurt her. Right?