Jona Frank takes an in-depth look at Patrick Henry College, home to the country’s brightest home schooled evangelical Christians. With a sharp, observational style of portraiture and accompanying interviews, Frank humanizes the school and the students. Here is a selection of images and text from the recent book by Frank.

Patrick Henry was founded in 2000 by Michael Farris, one of the leaders in the home schooling movement. As a constitutional lawyer, Farris had fought for the rights of Christian conservative families to teach their children at home. Public schools, with the sex-ed classes and gay student clubs were, “Godless monstrositites,” he once wrote (an incendiary quote that has haunted him in his political career, which he instructs his press-savvy students never to repeat).

Now this first generation of home schooled children were coming of age and they needed someplace to go. Someplace ambitious, but without the usual liberal professors and co-ed dorms. So Farris founded what he calls the “Christian equivalent of the Ivy League,” and the kids sometimes call “Harvard for the home schoolers.” —Hanna Rosin

All photos by Jona Frank, from Right: Portraits from the Evangelical Ivy League, Chronicle Books 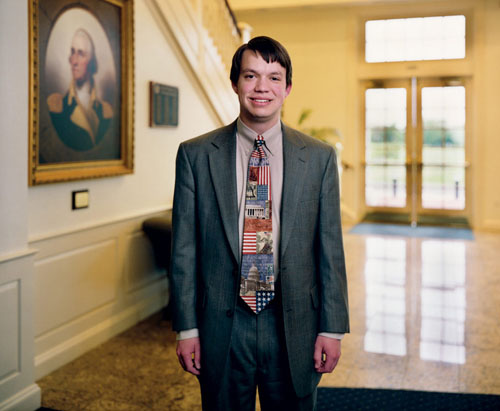 “This school is about people coming and learning how to lead. PHC (Patrick Henry College) was the only school I applied to. I live my life, or seek to live my life, day-by-day, moment-by-moment, being guided by the Lord. I wanted to be at a college where people share that passion. The best thing about Patrick Henry is that it teaches about the world with a Chrisitian worldview. Learning the life skills about how to serve the Lord and doing so in an atmosphere of academic rigor makes me fell like I am part of something.

“Academic institutions have either rejected Christian principles or the other extreme: Christian institutions have rejected culture. They don’t equip people about being in politics or newspapers. Wherever we’re working, we are supposed to be influencing our sphere for Christ. Patrick Henry equips us to take his name into whatever work we do in the world.” 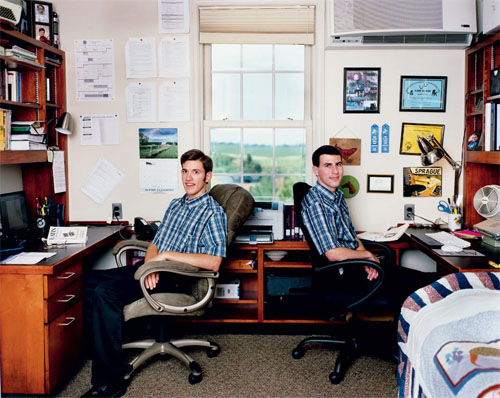 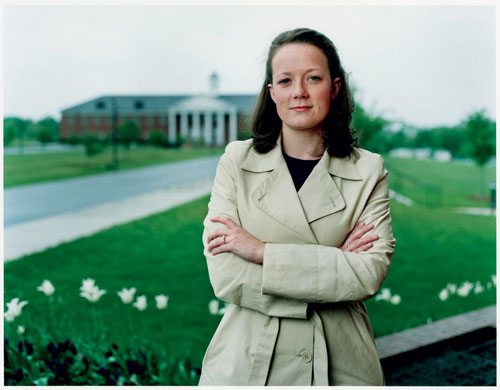 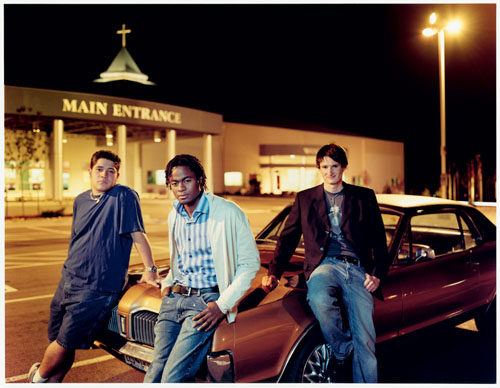 12:30 a.m., hanging out with Keith and Michael after work at New Life Church, Colorado Springs, Summer 2006

“When I decided to go into government, I could have gone to a local state university. I could have gone any number of places. But when I evaluated myself, I realized I needed an anchor before I went into the political realm. God knew this when he called me here, and what I discovered I needed from this school was exactly what it gave me: friendships that will hold me accountable and help me grow in my relationship with God. 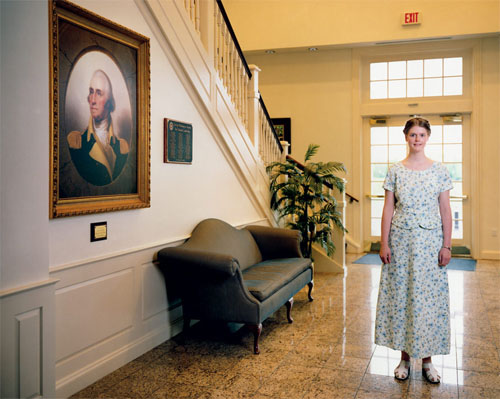 “When I was looking at colleges for an education degree, I talked to Mama about friends that she had who had education degrees. She said that those women went and got education degrees and then started to homeschool and had to relearn a lot of things, because the education in most universities is crowd control and group psychology and things of that sort. I did not want that. I wanted one-on-one work. I wanted to learn a little of everything, and when I looked at other programs at other colleges I realized I would have to specialize so much. When I looked at the course list at Patrick Henry I realized I could do a little bit of everything—that’s the Classic Liberal Arts track, so you have a good education.

“My goal is to be a home school wife and mom. My mom has a bachelor of science in computers and has been able to teach us very well. Since I am going into this college business wanting to home school, I figured the CLA was the best major to take.” 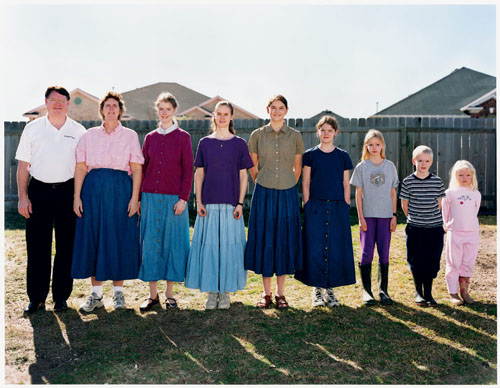 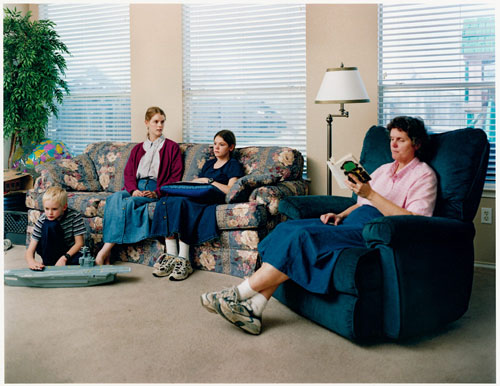 Mama is reading from The Chronicles of Narnia: The Silver Chair, by C.S. Lewis 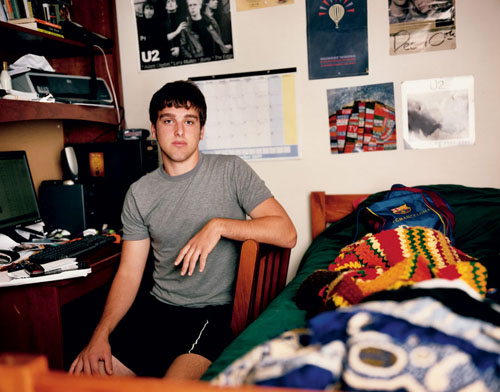