A prisoner hoeing weeds at the edge of a wheat field in the Louisiana State Penitentiary once asked me: What are you doing here? If he were a free man with a camera, he said, he would be somewhere else—out of the blazing summer sun, far from this 18,000-acre prison on former plantation land.

I heard the same question often through the year I spent photographing at Angola. I answered that I’d come to make their largely invisible world visible to the outside. I said I wanted to document daily life in the prison and to represent them as individuals, to reconnect them in a way to a world they had lost. I talked of the prison-industrial complex and the deep-rooted inequalities of the Southern criminal justice system. (Almost 80 percent of the inmates at Angola are African-American and 85 percent of the approximately 5,100 prisoners are serving life sentences.) But as I spoke of injustice, it was obvious I wasn’t telling them anything they didn’t know from their daily lives.

Eventually I stopped trying to explain what I was doing. I simply kept taking pictures. Chaperoned by a prison official at all times, I visited dormitories, cellblocks, and even the prison hospice. I photographed prisoners laboring in the mattress and broom factories, the license plate plant, the laundry, and in fields of turnips, collard greens and wheat. I felt the suffering that ran like a stream through their lives to others—family members, victims—in the outside world. And I hoped that somehow, my images would show them not as part of some desolate hell hidden in a bend of the Mississippi River, but as part of a social fabric, however rent, that includes us all. 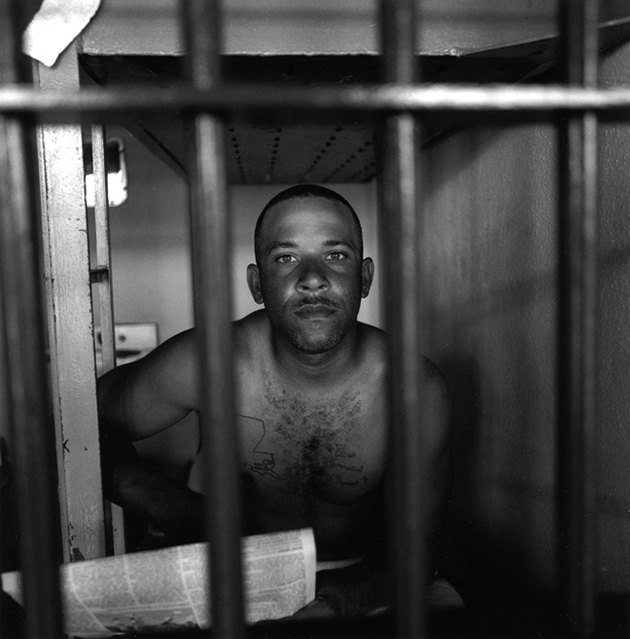 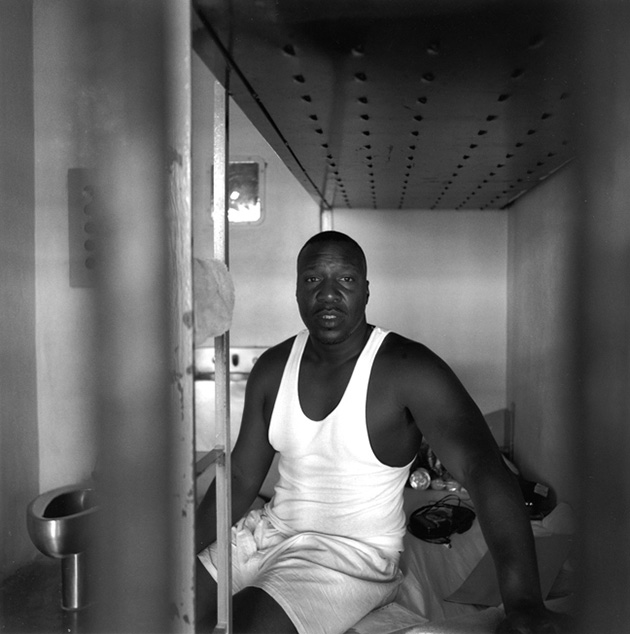 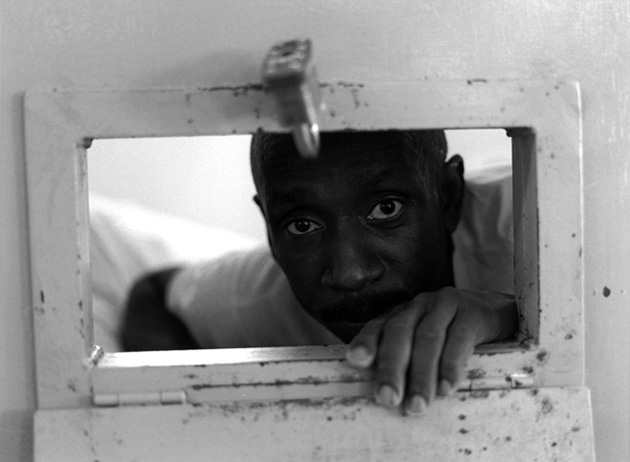 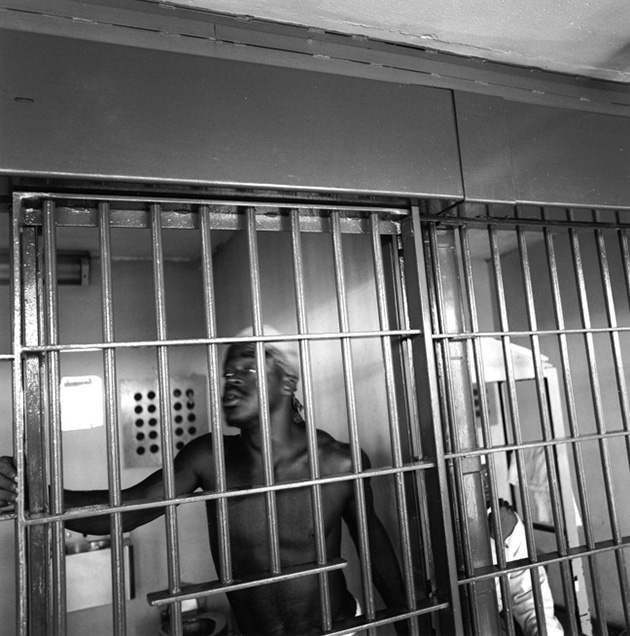 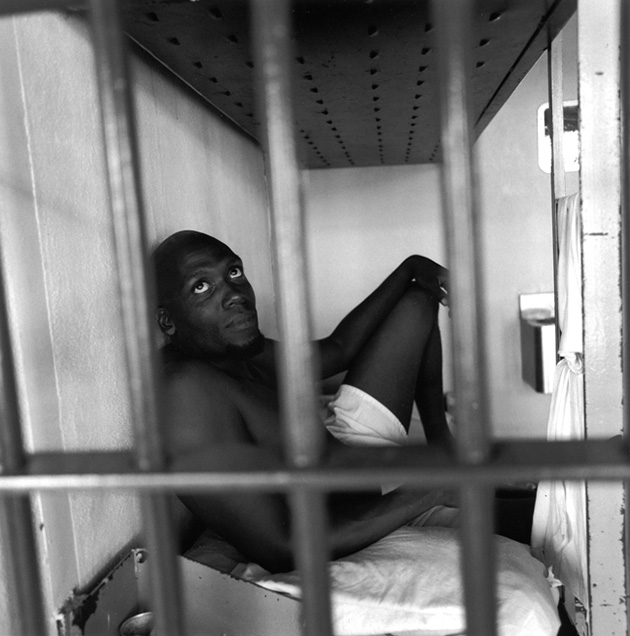 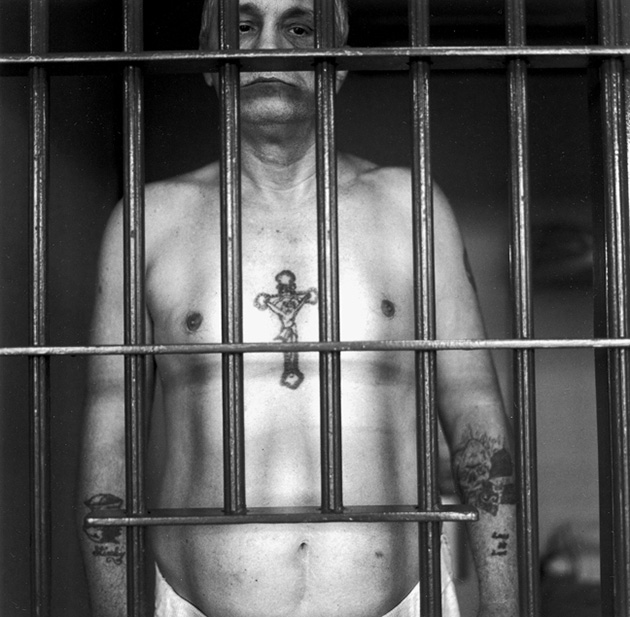 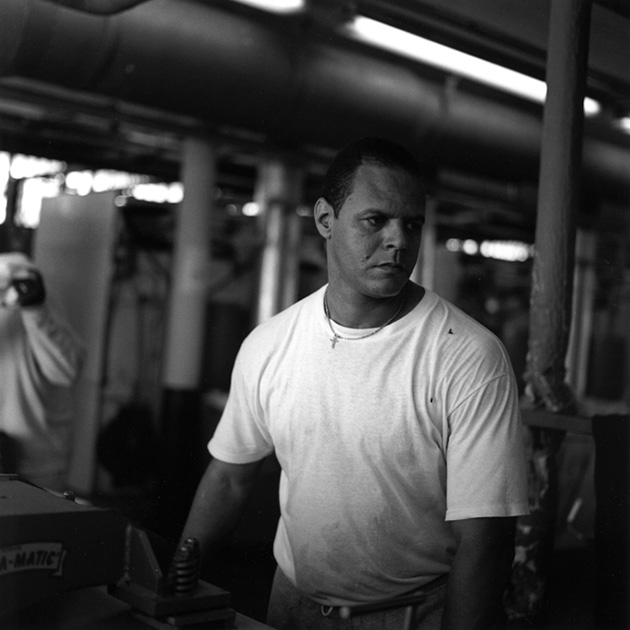 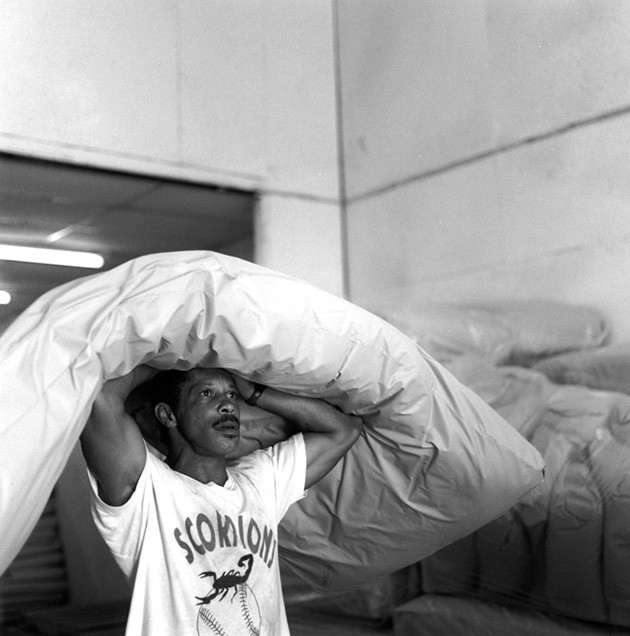 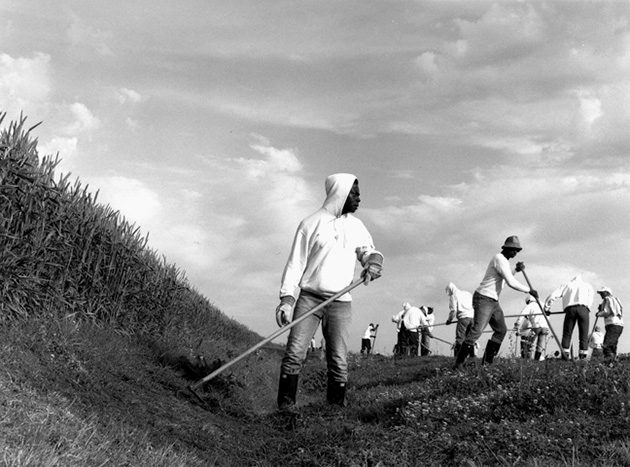 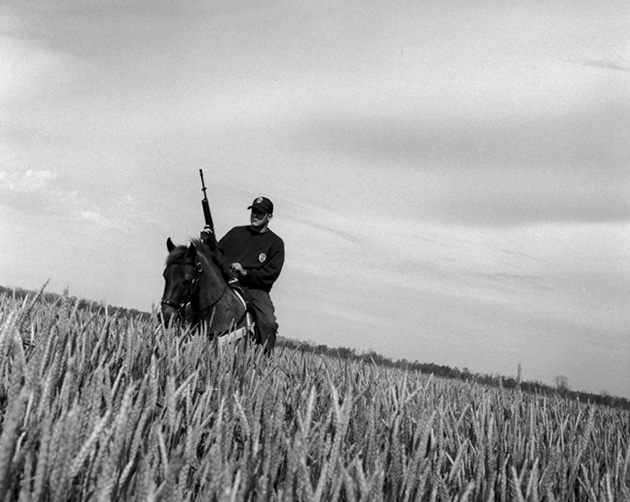 Guard in the Wheat 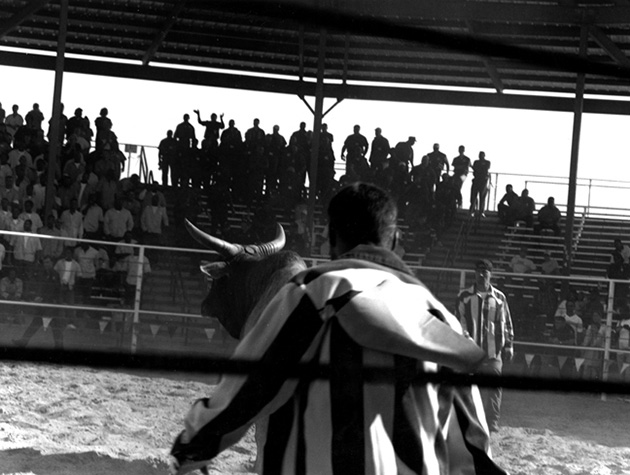 Prisoners in the ring with a bull during Angola’s annual rodeo, Louisiana State Penitentiary. 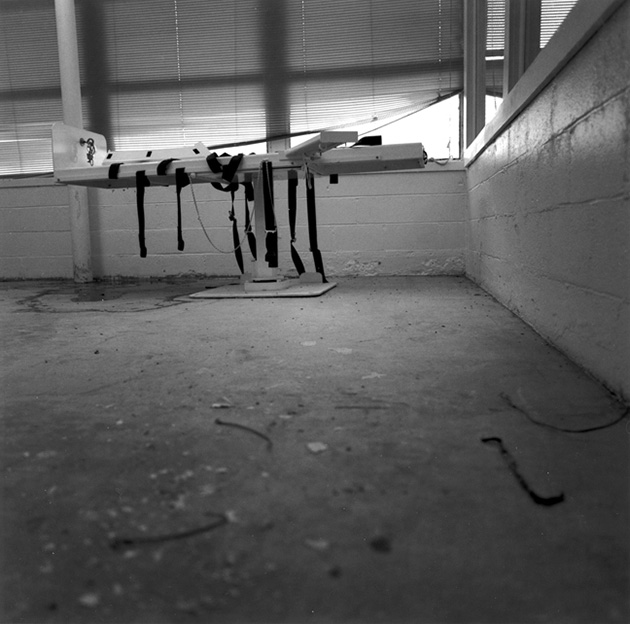 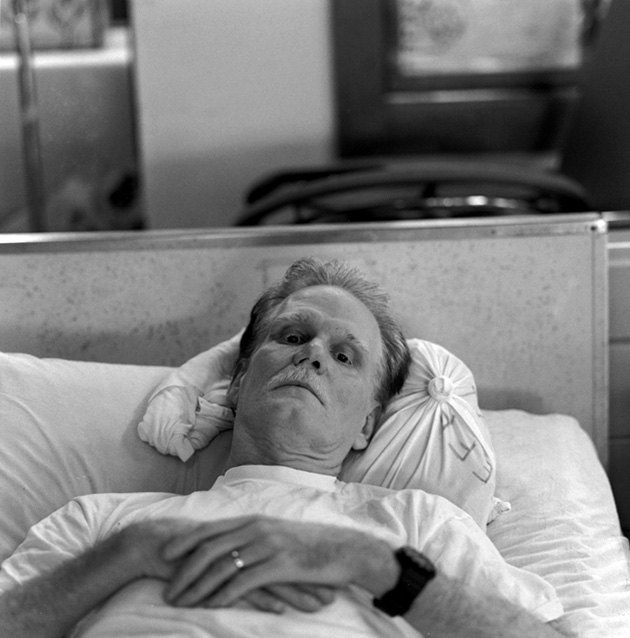